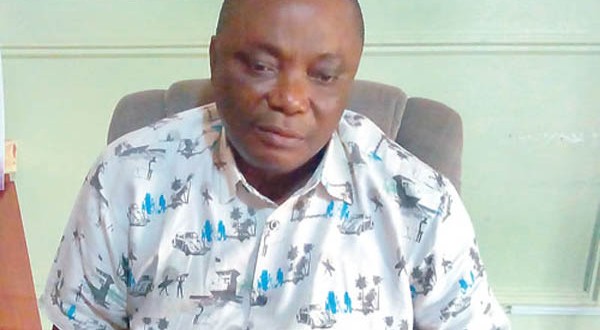 Convicted Senator Peter Nwaoboshi, has vowed to immediately challenge the Court of Appeal judgment at the Supreme Court to seek redress.

The Lawmaker who was slammed with seven years imprisonment Friday made this known in a statement issued by his media office, saying that he was confident that the Supreme Court will subject the judgment to critical review.

The Statement titled “COURT OF APPEAL JUDGMENT” read: ”the attention of SPON Media has been drawn to the news making rounds about the judgement of the Court of Appeal, Lagos over a matter which EFCC filed against  Chief, Senator Peter Nwaoboshi, the Senator representing Delta North at the Senate.

“It is not unusual to have judgements that astound the parties, depending on where the pendulum swings.

“The judgement, the news of which is in the media arose from an appeal by EFCC against the judgment of the Federal High Court, Lagos, which discharged and acquitted Distinguished Senator & Co-Defendants at the trial level.

“Steps are being taken to challenge the Court of Appeal judgment immediately and we are confident that the Supreme Court will subject the judgment to critical review accordingly.”