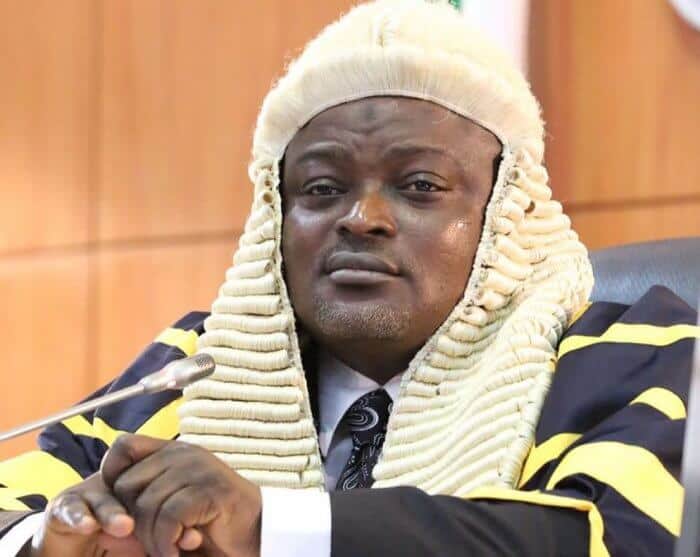 A Federal High Court sitting in Lagos has frozen three accounts of the Speaker of the Lagos State House of Assembly, Rt. Hon. Mudashiru Obasa.

The order was handed down on Thursday by the court following a legal proceeding instituted against the Speaker by the Economic and Financial Crimes Commission.

Justice Nicholas Oweibo said the funds placed in them are to be temporarily frozen pending the conclusion of the investigation and possible prosecution of the allegations of fraud made against the Speaker by the EFCC.

Oweibo made the order pursuant to a motion ex-parte filed by the EFCC, which also quizzed Obasa on Thursday.

Reacting to the invitation by the EFCC after he honoured it on Thursday, Obasa said he is a responsible lawmaker who has nothing to hide.

Obasa, in a short statement signed by him, said: “The Economic and Financial Crimes Commission invited me today (Thursday).

“As a responsible citizen and lawmaker, I honoured the invitation.

“I have nothing to hide.

“When we are called upon by law-enforcement agents in their investigations, as responsible citizens, it’s our duty to oblige them.” 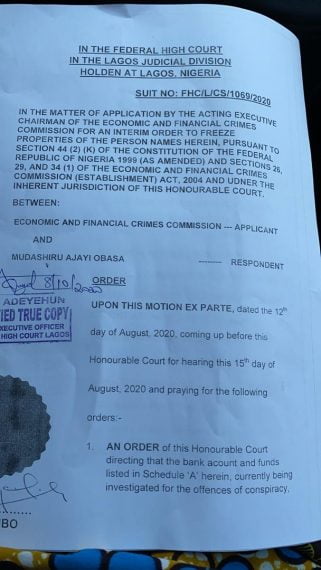 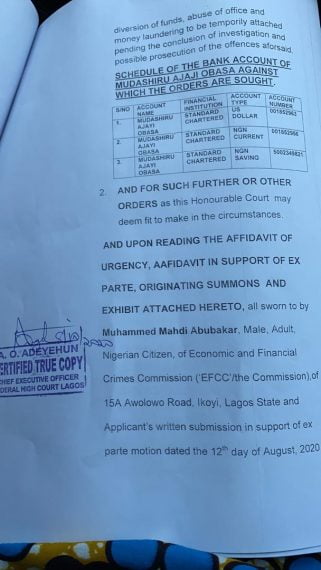 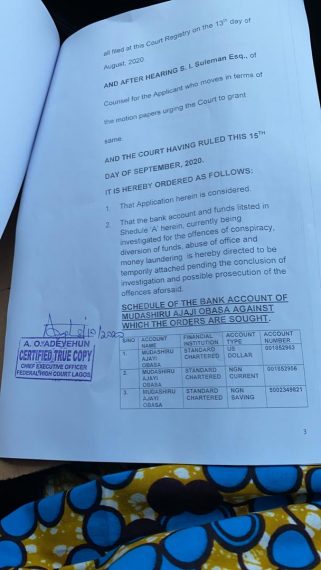 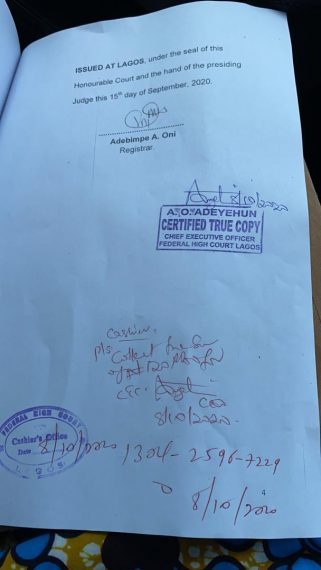