Pro-European candidate Emmanuel Macron has won the French presidential election by a large margin, winning between 65 per cent and 66 per cent of the vote, according to French media projections.
Macron easily beat far-right National Front leader Marine Le Pen after a bitter contest, pitting his pro-EU liberal platform against her calls for France to close its borders and pull out of the euro single currency.
Le Pen conceded defeat and said she called Emmanuel Macron to congratulate him.
She said: “The French have chosen a new President of the Republic and have voted for continuity.
“I want to thank the 11 million French who have given me their vote and their confidence.”
A record number of French voters supported the far-right leader.
Macron supporters, who gathered outside the Louvre museum in central Paris, broke out in wild cheers and waved the French flag as the news came through.
Macron, set to become France’s youngest ever president, is himself expected to make a statement soon. 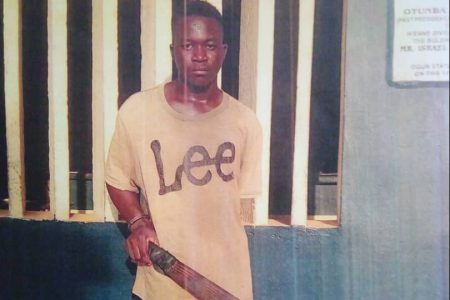