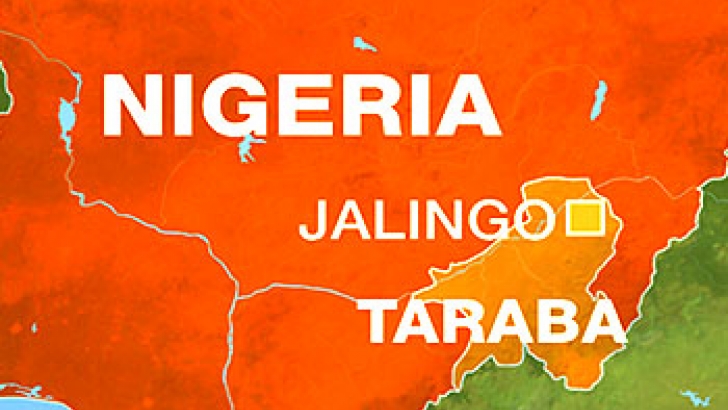 No fewer than four persons have been killed and eight others injured in a communal clash in Kunini, Lau Local Government Area of Taraba State.
The development has been confirmed by the Taraba State Police Command.
The Police Public Relations Officer in the state, ASP David Misal, said operatives of the command killed two of the deceased in a gun battle during an ambush as they responded to a distress call.
Misal said in a statement: “On the 2nd August, 2018, the Command received a distress call that during a traditional masquerade festival initiation in Wailawa, there erupted a fracas between the leaders of the festival in Waillawa and some people of the community which are of Fulani extraction, resulting to some injuries on two persons who were taken to hospital for treatment.
“However the following day, the Commissioner of Police, David Akinremi, deployed additional patrol teams to the area to complement the effort of the Divisional Police Officer.
“On arrival a peace meeting involving community leaders from both sides of the ethnic groups in the area was called. While the meeting was about to start a gunshot was heard from the surrounding communities, which heightened tension amongst residents.”