by The Eagle Online
in Featured, News
2 min read
1

No fewer than four persons have been confirmed dead when the owner of a Lexus Jeep driving against traffic in the Lekki area of Lagos State rammed into a fully loaded commercial bus.
The incident happened at about 6:49am on Sunday.
According to the Lagos State Emergency Management Agency, at the 1st Gate inward Oriental Hotel along Lekki-Epe Expressway.
According to the General Manager of LASEMA, Tiamiyu Adesina, investigation carried out by the Agency’s Response Team on getting to the scene of the incident revealed that a Lexus Jeep GX470, with registration number KJA 615 DF, plying one way, ran into a commercial bus, with registration number KRE 302 XA, that was just cleared by the ticketing officers at the toll gate.
Those that died were three adult male and an adult female.
Sixteen others, made up of four adult female and 12 adult male, were severely injured.
The driver of the Jeep was transported to the General Hospital at Marina.
The LASEMA Response Team alongside Lagos State Ambulance Service, Rapid Response Squad of the Nigeria Police Force, State Environmental Monitoring Unit and Lekki Concession Company were responders present at the scene of the incident.
Emergency and security operatives were said to have been involved in traffic management measures to forestall the occurrence of a secondary accident, crowd control, giving medical care to the casualties and subsequently moved them down to the General Hospital at Marina and Trauma Centre at Toll Gate for further treatments.
The two adult male who died at the scene were handed over to SEHMU, while the remaining two an adult male and an adult female were later confirmed dead.
Adesina said the accidented vehicles were recovered off the road with the aid of the Agency’s light tow truck and subsequently handed over to LCC officials, who moved them down to Maroko Police Station.
The General Manager advised motorists to always endeavour to drive with caution when driving on highways, abstain from drinking alcohol before driving, as well to ensure road worthiness of vehicles before embarking on journeys to avoid unnecessary loss of lives
He said this particular incident will be investigated by security operatives, while the State Government will also ensures prosecution of the culprit to serve as deterrence of errant motorists. 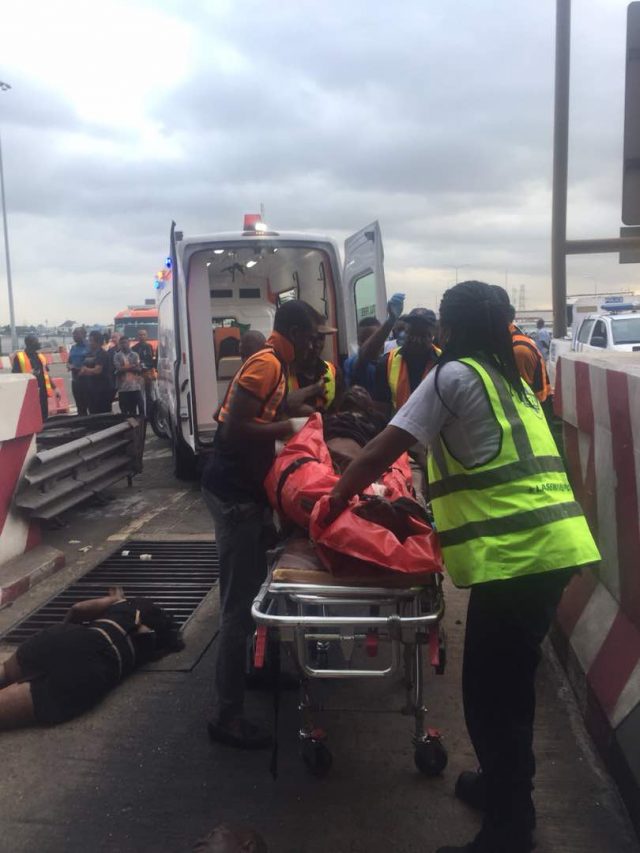 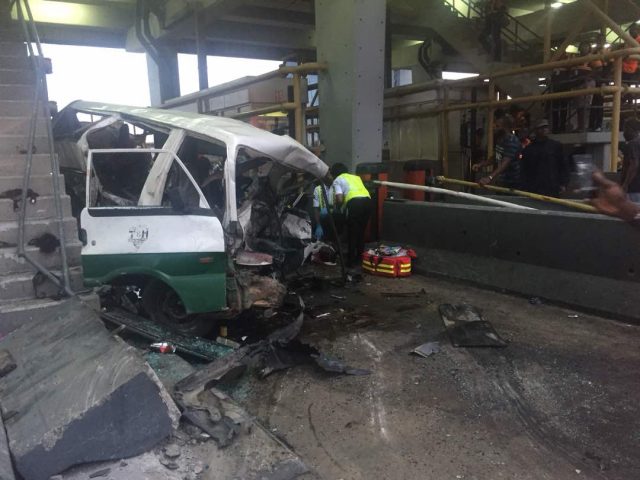 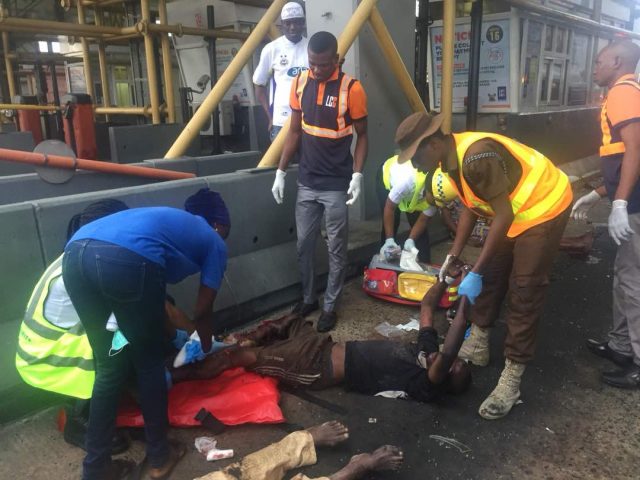 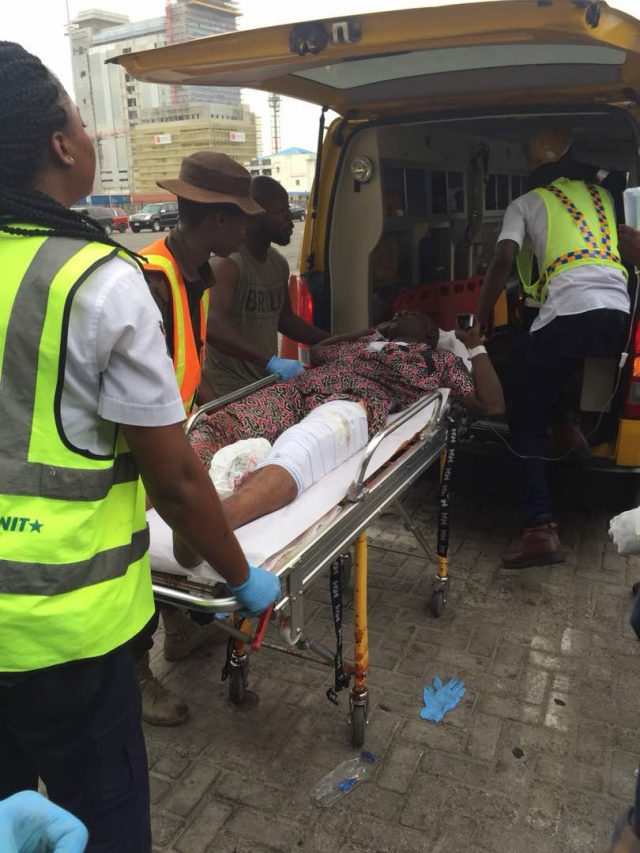 ‘Pastor’ who had sex with 12-year-old says it’s child abuse, not rape + video