Killers of monarch, Immigration boss, sister; abductors of CAN Chair, others arrested

The Ogun State Police Command has four hoodlums who were part of those who invaded Ijebu-Igbo motor park in the early hours of Wednesday. 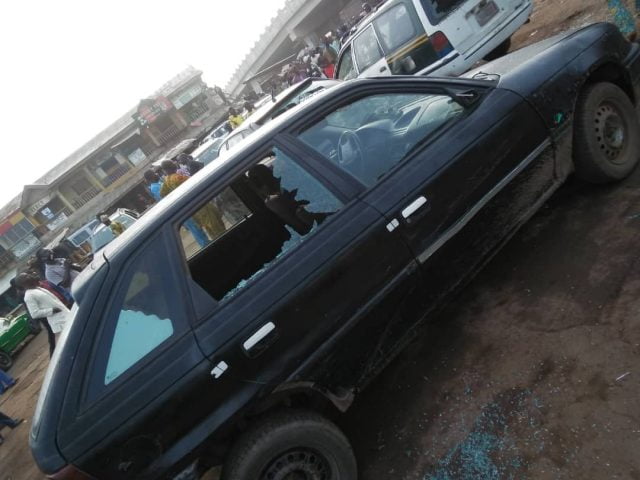 The information was contained in a statement by the Command’s spokesman, Abimbola Oyeyemi, on Wednesday. 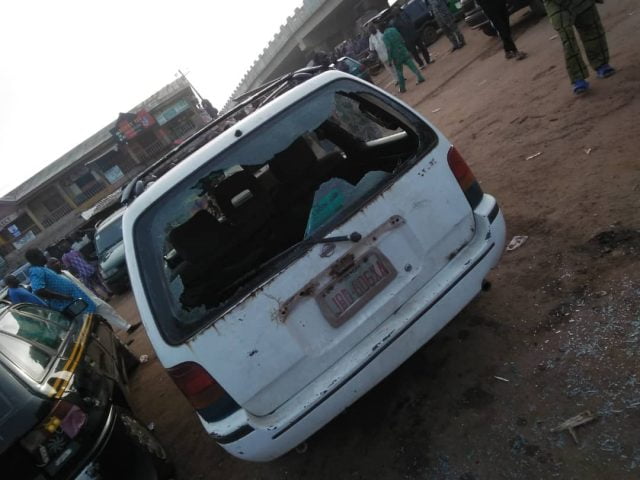 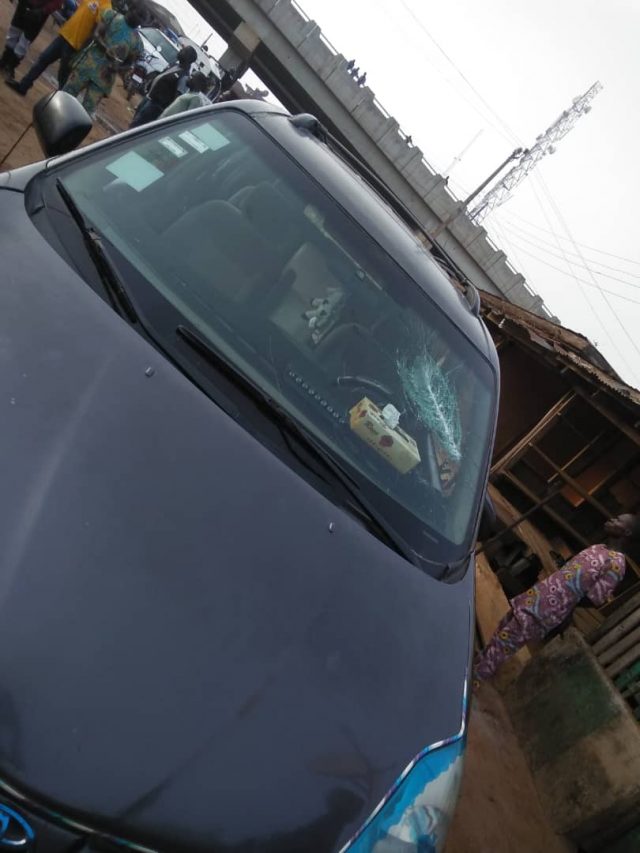 Oyeyemi said they were arrested following distress call received by the Divisional Police Officer of Ijebu-Igbo Division, Superintendent of Police Kazeem Solotan, that some people armed with dangerous weapons have invaded the motor park and were attacking people as well as destroying vehicles and other valuable properties within the park. 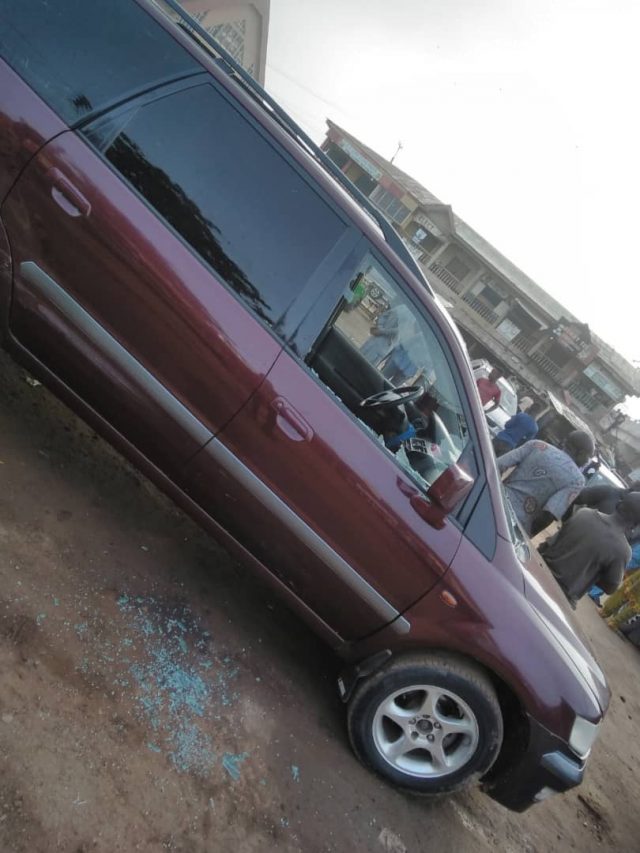 Upon the distress call, Solotan mobilized his men and raced to the scene.

On getting there, it was discovered that the hoodlums had seriously injured one person and destroyed about 25 vehicles within the park.

They were successfully dislodged by the policemen and the leading four members arrested, while the injured person was taken to a hospital for medical attention. 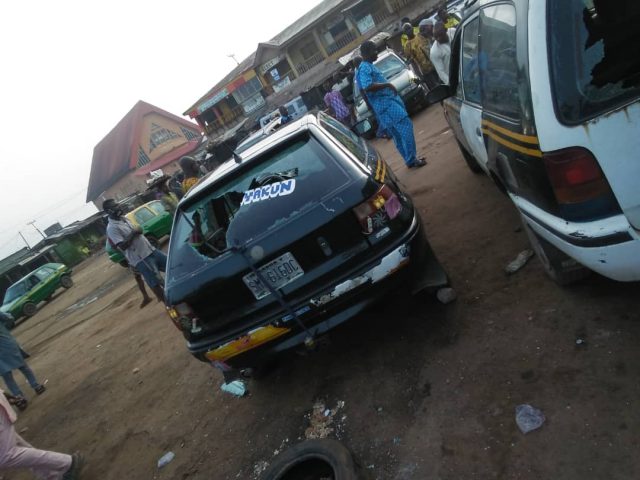 The Commissioner, Ogun State Police Command, Kenneth Ebrimson, has directed that the arrested hoodlums be transferred to the State Criminal Investigation and Tntelligence Department for discreet investigation.

Ebrimson also directed that those who are directly or indirectly involved in the pandemonium must be hunted for and brought to book.

He warned that anybody who chooses violence as a means of settling any issue in the State will have the Command to contend with as such action will not be tolerated under his watch.

Killers of monarch, Immigration boss, sister; abductors of CAN Chair, others arrested