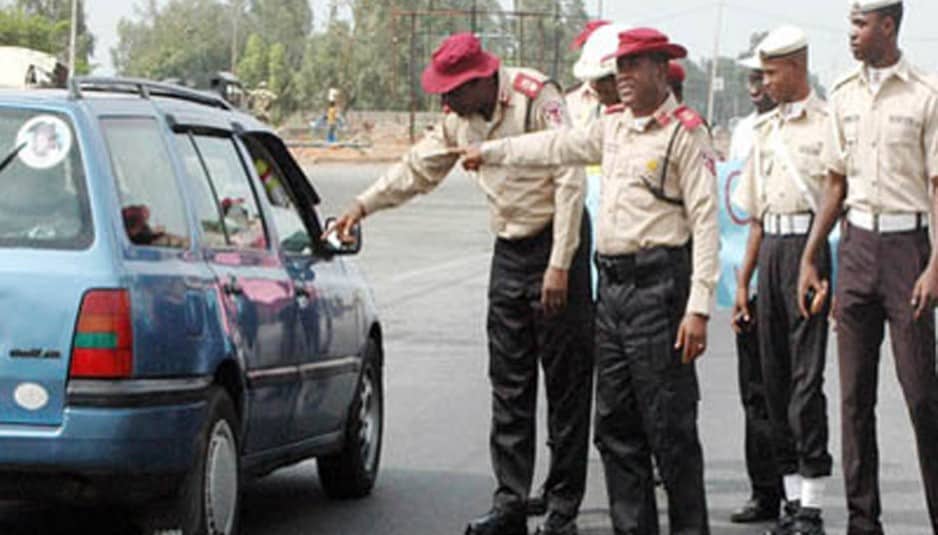 The Federal Road Safety Corps has confirmed that four of its personnel who were abducted by bandits on Monday had been rescued with the help of other security agencies.

The Corps Public Education Officer, Assistant Corps Marshal Bisi Kazeem, disclosed this in an interview with the News Agency of Nigeria on Tuesday in Abuja.

NAN recalls that 26 personnel of the FRSC were reportedly attacked while traveling from Sokoto and Kebbi States Commands of the Corps for a training programme at the FRSC Academy, Udi, Enugu State on Monday.

With the rescue of four of those in captivity, there are still six left with the abductors.

Kazeem said seven of the attacked personnel were currently receiving treatment in Abuja, adding that six were still abducted.

According to him, the four were rescued with the help of sister security agencies.

Kazeem said the deceased will be buried according to their religion, adding that necessary arrangements had been made concerning their funerals.

The FRSC Corps Marshal, Dr. Boboye Oyeyemi, expressed sympathy over the death of the two personnel.

Oyeyemi expressed shock over the loss, describing the incident as unfortunate.

He prayed for their souls to rest in perfect peace.

He condoled with families of the deceased and the entire management and staff of the FRSC.

He urged the staff not to be deterred by the loss, but be propelled to put in extra effort in selfless service to the nation as a mark of honour to the deceased.

Oyeyemi appreciated the effort of the Department of the State Services, Nigerian Army and the Police for their prompt effort to ensure four out of the 10 abducted personnel were rescued.

He assured that the corps would continue to work closely with security agencies to ensure that the criminal elements were brought to book and justice was served when the six missing personnel were found.