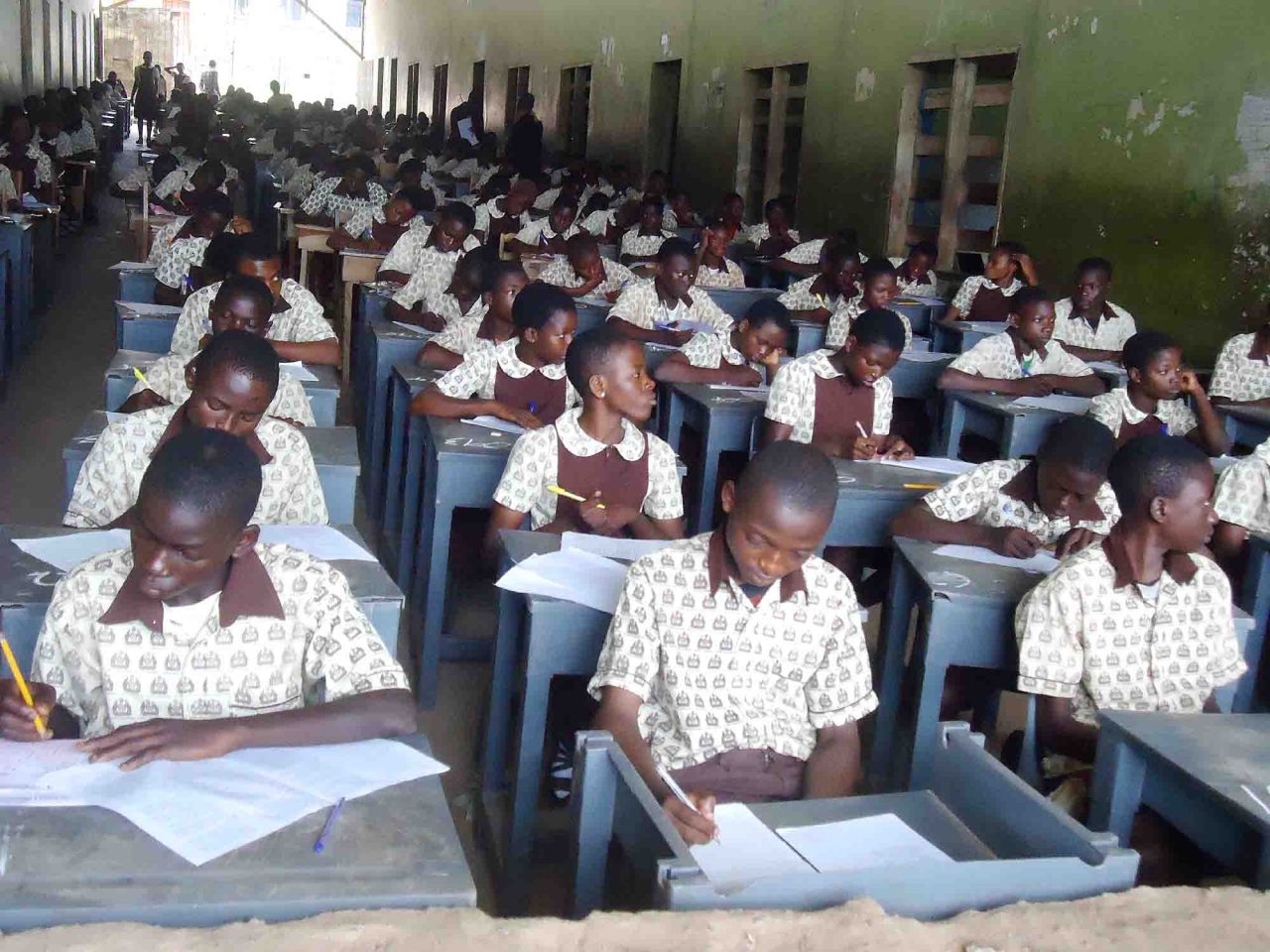 The Nikki Udezue Foundation said it has concluded plans to re-enroll children who dropped out of school due to extreme poverty and insecurity in the Federal Capital Territory (FCT).

President of the Foundation Nkiru Udezue, said this in an interview with the News Agency of Nigeria (NAN) in Abuja Tuesday.

The project is targeting orphans and vulnerable children at the Internally Displaced Persons (IDPs) camp in Abuja.

“The project plans to do so through the re-enrollment of Orphans and Vulnerable Children (OVC) who dropped out-of-school to return to school.

“The project will also provide support through the provision of school and learning materials and sustained payment of school fees and other statutory fees on a termly basis.

“Until the selected children are through with their primary education,’’ she said.

“So, education, even when free, is likely to be a luxury for such households,’’ she said.

She said the project would be implemented at the IDPs Camp in Durumi community of Abuja.

She said a baseline survey conducted in public schools within this community revealed that a huge number of children from the community were disadvantaged.

According to her, 22.7 per cent of them are orphans, while 27.3 are vulnerable due to acute poverty and other forms of disability, thus putting the education of the children under jeopardy.

Udezue said that the children would be monitored to ensure the attainment of the objectives of the project.

She expressed concern over the high number of out-of-school children in the North, as captured in a 2008 OVC situational analysis conducted by Catholic Relief Services (CRS) in eight states, including the FCT.

The President said the survey also revealed that the number of children orphaned from countries in sub-Saharan Africa was expanding and had risen by more than 50 per cent in recent times.

According to Udezue, many African children are also made vulnerable by poverty, conflicts and gender inequality.

“In Nigeria, the number of out-of-school children, according to UNICEF, is put at 10.5 million before the effects of the conflict, humanitarian crisis and COVID-19 pandemic were felt.

“Northern Nigeria has one of the world’s lowest educational indices.

“In the northern part of Nigeria for example, the net school attendance rate is 53 per cent,’’ she said.

Udezue said that female primary school net attendance rates in the North-East, North-West, and North-Central were 47.7 per cent, 47.3 per cent, and 69 per cent according to UNICEF.

She said in North-central Nigeria, many children lack access to basic social services, including quality education, thereby denying them the benefit of increased knowledge, comfort and economic output.

Udezue said Nigeria had one of the highest burdens of OVC in the world.

According to her, lack of empirical data on their conditions has hampered the development of effective policy and programmes to address their specific problems.