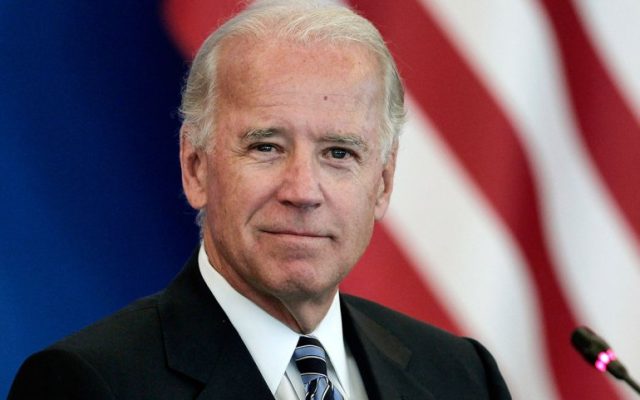 Former US Vice President, Joe Biden, announced his candidacy for the 2020 presidential election on Twitter on Thursday.
“The core values of this nation… our standing in the world… our very democracy… everything that has made America – America – is at stake.
“That’s why today I’m announcing my candidacy for president of the US,” Biden said, posting a video in which the veteran Democrat pitches his bid to US voters.
The message criticises incumbent Donald Trump’s attitude towards white supremacy, citing his controversial response to the 2017 Unite the Right rally and counter protests in Charlottesville, Virginia, when Trump said there were “very fine people on both sides”.
He added: “We are in the battle for the soul of this nation,” Biden says, referring to Trump’s presidency as “abhorrent.”
The 76-year-old’s political career is defined by his more than 30 years as US senator for Delaware, his leadership on foreign relations and the bonds he built as former President Barack Obama’s vice.
The former vice president is entering the race for the Democratic Party’s presidential nomination for the 2020 election.
Biden in a stark video released online, called on voters to deny Republican US President, Donald Trump a second term in office.