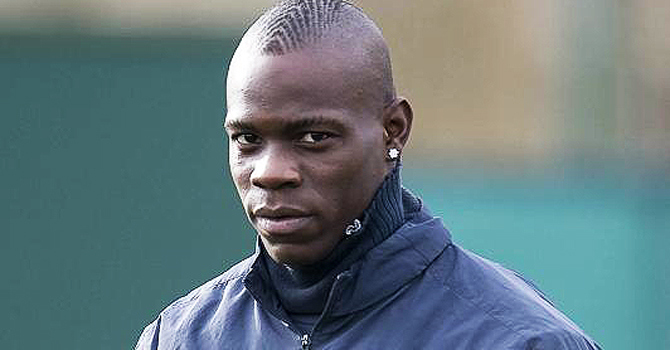 Mario Lemina’s partner Fanny Neguesha shared a social media post after being tied up in an armed robbery in his home in Nice: “Thank you at least for leaving me my family.”

Lemina was on international duty with Gabon when three armed men entered his home in Nice on Sunday.

According to L’Equipe, the three masked thieves had guns with them and tied three women by the wrists after they broke in.

Among them, former Mario Balotelli’s fiancee Fanny Neguesha, who is now the partner of Lemina, a former Juventus and Southampton midfielder.

According to the report, the thieves left the property with jewels and luxury goods worth circa €300,000.

Fanny shared a social media post to thank his friends for their messages after such a shocking experience.

He said: “Thank you for all your messages and support, we are all safe and sound and that is the most important thing.

“Illicit gains do not profit anyone. Thank you at least for leaving me my most precious asset, my family.”

Lemina spent one year and a half at Juventus, scoring three goals in 42 appearances.

He moved to Southampton in a €20 million move in 2017 before joining Galatasaray, Fulham and Nice.