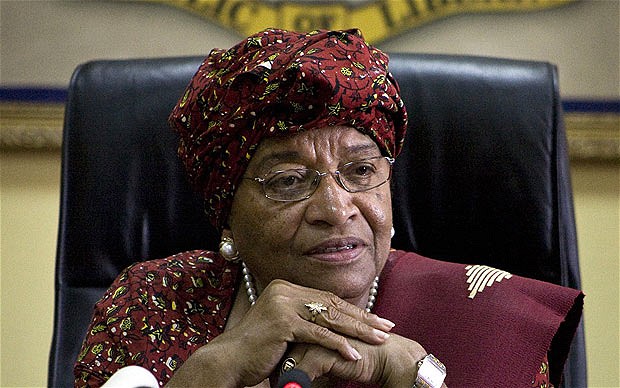 Foreign observers to the postponed Presidential and National Assembly elections have told the Independent National Electoral Commission to stick with the new dates for the elections.
The foreign observers said this in a statement shortly after the Chairman of INEC, Prof. Mahmood Yakubu, announced the postponement of the election on Saturday.
The statement said: “We, the heads of the international election observation missions and the United Nations present in Nigeria, have taken note of the decision of the Independent National Electoral Commission to postpone the 2019 general elections due to logistical and operational challenges.
“While we note that this decision has caused disappointment for many, we call on all Nigerians to continue to remain calm and supportive of the electoral process as INEC works to implement its new timeline.
“We urge INEC to use this time to finalise all preparations and ensure that the new election dates are strictly adhered to.”
They encouraged INEC to provide regular updates and information to the public on its preparations in the coming days and weeks to enhance confidence and trust in the process.
They also expressed continued solidarity with Nigerians in their desire for credible and peaceful elections, adding that they would continue to closely observe preparations across the country.
The heads of missions are Ellen Johnson-Sirleaf, former President of Liberia, leading ECOWAS, and African Union, led by Hailemariam Desalegn, former Prime Minister of Ethiopia.
Others are the Commonwealth, headed by Dr. Jakaya Kikwete, former President of Tanzania; and Electoral Institute for Sustainable Democracy in Africa, led by Rupiah Banda, former President of Zambia.
Dr. Mohamed Ibn Chambas, the Director of African Political Affairs and the UN Special Representative of the Secretary-General for West Africa and the Sahel, as well as Ambassador Boubakar Adamou of the Organisation for Islamic Cooperation, also attended.