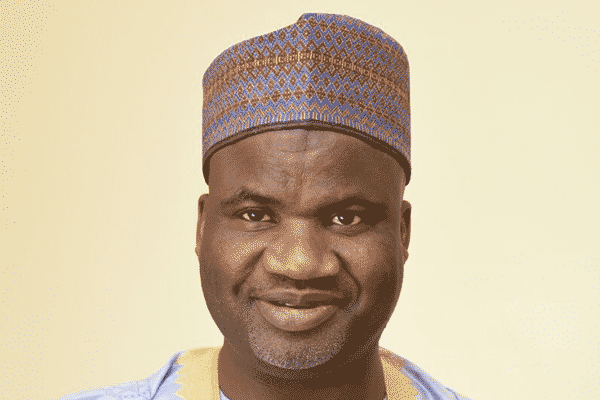 Foreign investors have appealed to Nigerian banks to invest in the mining sector to boost the sector.
Abubakar Bwari, Minister of State, Ministry of Mines and Steel Development, disclosed this while declaring open the first edition of the Nigeria Metallurgical Industry Stakeholders’ Forum on Tuesday in Abuja.
The theme of the forum is: ‘Nigeria’s Economic and Industrial Development Through Value Addition in the Metal Sector’.
He said this while declaring open the first edition of the Nigeria Metallurgical Industry Stakeholders’ Forum on Tuesday in Abuja.
Bwari said that the foreign investors made the appeal in Australia at a mining forum where they complained about Nigerian banks’ non commitment to the sector.
He added that of the African countries present at the forum, Nigeria was most focused on for investment interests.
He said: “At the Nigeria’s round table forum, most of the investors from Australia had one complaint that had to do with our investors and not the foreign investors.
“They said that the Nigerian banks were not ready to fund mining and know little or nothing about mining.
“So the ball is in our court, as stakeholders, to bring mining before the banks so that the Nigerian banks can be educated on what it is about.”
According to him, the effort will also highlight some of the challenges that have to do with mining and the way out.
He also said that in as much as government was paying attention to mining as a means of diversifying the economy, there was need for Nigerian banks to play their own role.
The minister also said that modern mining would soon commence in Nigeria with Bauchi state being the first beneficiary because of its large deposit of zinc.
Bwari said that the metal industry had a great impact on other sectors of the economy, adding that the prospects of a vibrant metal industry in Nigeria include foreign exchange earnings and sustenance.
He also said that it would contribute to increase in the Gross Domestic Product and create job opportunities as well as acquisition of technical skills leading to technology transfer to Nigerians.
According to him, the stakeholders’ forum will be organised periodically to proffer solutions to the challenges of the metal sector and educate the metallurgical operators on the government’s policy direction.
Giving the history of the metallurgical and allied plants in the country, he said many were established by investors from far and near butexpressed concern that some had either closed down or were about to do so.

Bwari identified lack of effective government policies to guide and regulate the activities of operators in the sector and lack of commitment by persons assigned to run public enterprises as some of the challenges.
Others he said were: corruption and economic sabotage by Nigerians, unfavourable and sometimes inconsistent fiscal policies and inadequate and expensive power supply with the attendant danger of power generating sets.
In his address of welcome, Dr Abdulkadir Mua’azu, Permanent Secretary in the ministry, said the present administration was poised to create an enabling environment for metallurgical operators to thrive.
This, he said was necessary with a view to generating employment, creating wealth and reducing poverty.
He also said that to achieve its goals, the ministry had articulated some strategies and activities for the development of the metallurgical sector to take it to the next level.
He said: “They include: ensuring Presidential assent to the Nigerian Metallurgical Industrial Bill which has passed the second reading at the floor of the senate and collaboration with all relevant government agencies.”
He also said the ministry was liaising with the Nigeria Customs Service toward curbing incessant dumping of substandard steel and other metal products in Nigeria and export of banned scrap metals.
Lawal Idrisu, Chairman, House Committee on Steel and Metallurgy, said as a nation, there was need to encourage players in the industry by way of incentives through creation of special funding.
Idrisu said: “Availability of funds cannot be overemphasised and this is because accessing these funds for investments is very important.
“For example, the lowest cost of interest rate of less than five per cent will invariably boost investment in this sector.
“I therefore implore our policy makers to look into this as we in the parliament will be able to support this kind of gesture with legislation.
“We look beyond ourselves and focus our attention on the multiplier effects of what this policy will bring to the economy.”
He listed the multiplier effects to include creation of wealth and increase in the revenue that would accrue to government, through taxes and other remunerations.
The two-day forum was being attended by government officials and captains of the steel and metallurgical industry.