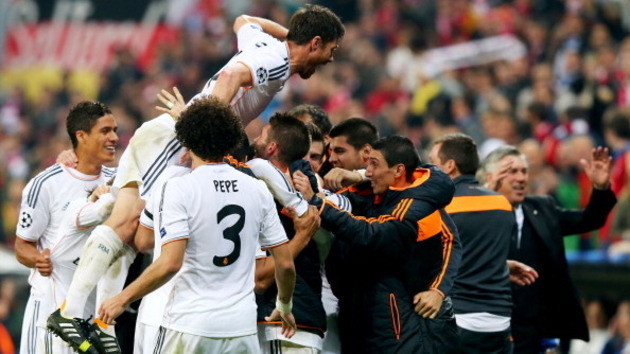 For the first time since the rankings began a decade ago, two Spanish teams feature at the top of Forbes magazine’s run-down of football’s richest clubs.
Real Madrid edge out Barcelona in their 2014 edition, which sees Manchester United drop down to third after missing out on last year’s top spot for the first time in eight seasons.
Arsenal also fall a place, replaced by Champions League holders Bayern Munich, but both Chelsea and Manchester City climb further up the top 10.
Liverpool and Tottenham Hotspur complete the English sextet, with Newcastle United dropping out, having narrowly made the cut in 2013.
Qatar-backed Paris Saint-Germain and Turkish giants Galatasaray are the two newcomers, while both Atletico Madrid and AS Roma return following spells away.
The full list is as follows…. 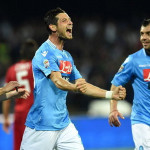 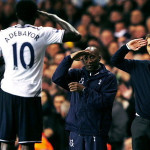 9. Juventus
Current value: $850m
Revenue (2012-13): $354m
Operating income (2012-13): $66m
Last Year’s Ranking: 8
The Old Lady recently lifted their third-successive Serie A title, but were knocked out of the Champions League at the group stage, despite racking-up a tournament-high $85m during last season’s run to the quarter-finals.

8. AC Milan
Current value: $856m
Revenue (2012-13): $343m
Operating income (2012-13): $47m
Last Year’s Ranking: 6
Eighth-place Milan will have to endure another season out of the Champions League, while Silvio Berlusconi is reportedly interested in selling his minority stake in order to raise funds for a new stadium. 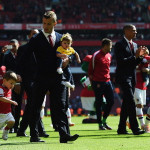 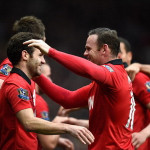 3. Manchester United
Current value: $2.81b
Revenue (2012-13): $551m
Operating income (2012-13): $165m
Last Year’s Ranking: 2
United may be missing out on Champions League income next season, but their shirt-sponsorship deal with Chevrolet kicks in this summer and should see them net around $600m over seven years.