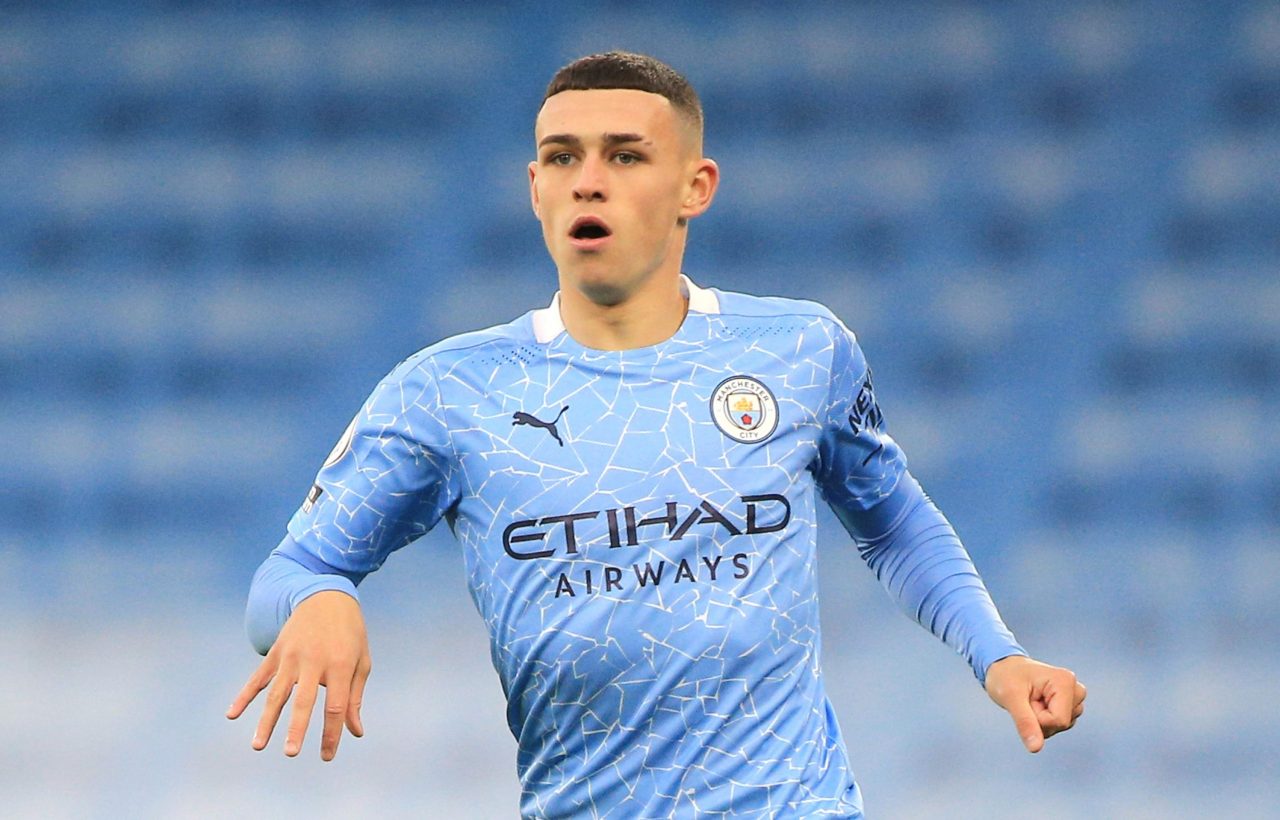 England manager Gareth Southgate has hinted that Phil Foden is a doubt for the Euro 2020 final against Italy due to a foot injury.

The 21-year-old was conspicuous by his absence as the Three Lions made their final preparations for Sunday’s date with destiny against the Azzurri at Wembley.

Foden did not train on grass with the rest of the 26-man squad as a precaution, with England confirming he was “sitting out due to a minor knock”.

“We’ll have to check again but he’s got a fairly minor foot injury.

“But it’s just whether it’s going to be one that clears up in time for him to be able to take part in the game, so we’ll have to assess that again later.”