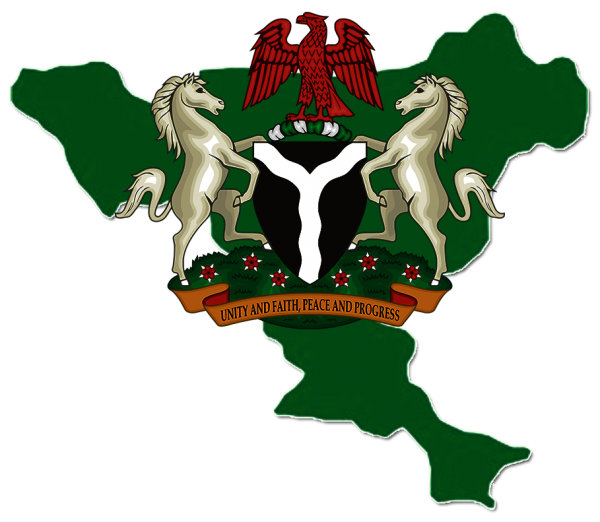 Frequent heavy downpour in Hadejia town of Jigawa has resulted in the submerging of five primary and junior secondary schools in the area, an official said on Friday.
Alhaji Musa Garba, the Education Secretary, Hadejia Local Government Area of Jigawa, told the News Agency of Nigeria in Hadejia that the affected schools included Hamza Abdullahi Junior Secondary School, Matsaro Primary School, Haruna Junior Secondary School, Usman Maidashi Primary School and Haruna Primary School.
Garba, however, said students of the schools had been relocated to five other schools in the area, pending when the water level would recede.
He said: “Under the new arrangement, the host school’s students will have their lessons in the morning, while students from the affected schools will attend lessons in the evening.
“I have already reported the incidents to the State Universal Basic Education Board in Dutse.
“I urge it (SUBEB) and the Local Government Council, to sandfill the school compound and construct drainages around it.’’
Also commenting on the development, Information Officer in the council, Alhaji Mohammad Garba-Talaki, said the Council’s Chairman, Alhaji Abdullahi Maikanti, had visited the affected schools.
He said: “The council chairman sympathises with both the school management and the students.
“The council will look into the Education Secretary’s request.’’
NAN Corresppondent who visited one of the affected schools reports that flood had occupied classrooms up to the topmost level of the doors.