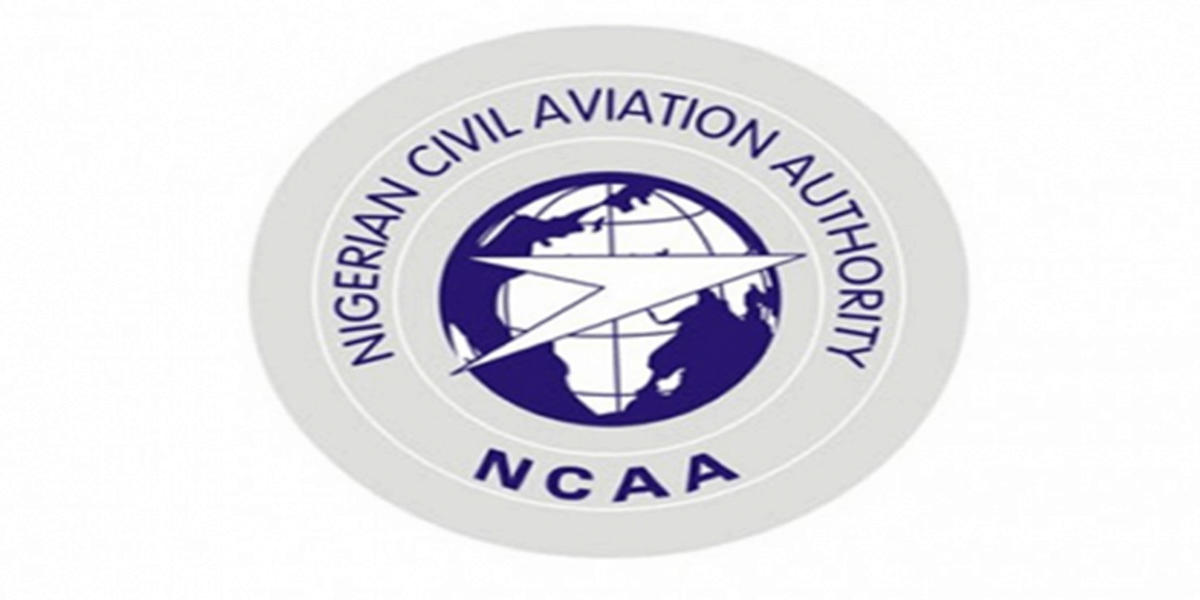 Adamu Abdullahi, the Director, Consumer Protection Directorate, Nigerian Civil Aviation Authority, says flight delays and cancellations are unavoidable in the aviation industry.
Abdullahi made this known on Tuesday in Lagos while briefing aviation correspondents at the Murtala Muhammed International Airport, Ikeja on incessant flight delays by airlines.
He explained that some of the delays were due to technical, operational and safety reasons like weather, mechanical failure and VIP movements.
Abdullahi, however, said the aviation directorate would not sacrifice safety for passengers’ comfort.
He said: “Delays and flight cancellations are inevitable in the aviation industry.
“It must happen.
“The regulations realised that and that is why we looked at it and we decided to ensure compensation to passengers.
“However, I will prefer to call it refreshments for the passengers rather than compensation and if you delay a passenger for up to two hours, you have to give him some kinds of refreshments.
“You must have a way of compensating them until the flight is announced, although there are many reasons for delays and cancellations, but most of them are safety based.
“When safety is involved, we don’t discuss comfort and we even encourage airlines to delay or cancel flights whenever they have technical or weather related issues.
“So, when an airline can prove to us that it delayed a flight due to safety, then they are off the hook and it won’t attract sanctions.”
Abdullahi said the Directorate does not announce when it sanctions airlines because it might likely de-market the airline.
He, however, said in spite of this, the Directorate would ensure that the rights of the flying public were not infringed on by airlines and other organisations in the sector.
Abdullahi explained that NCAA encouraged non-punitive reporting system, which inspires airlines to report issues.