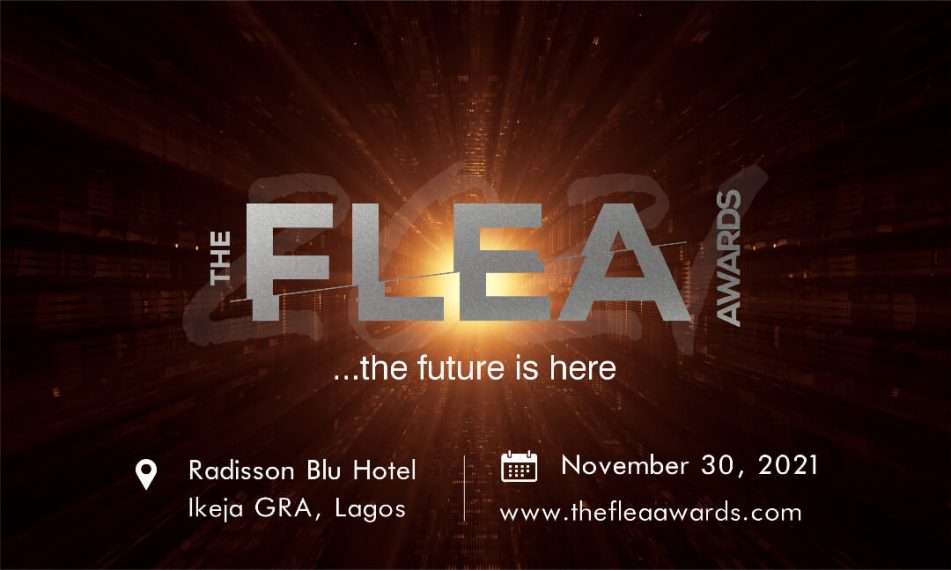 Freelanews has announced the maiden edition of her leadership and entrepreneurship awards, tagged: “The FLEA Awards.”

The Publisher of Freelanews and founder of the award, Victor Ojelabi, revealed this when he briefed newsmen in Lagos.

Ojelabi hinged the motive behind the establishment of the award on the exigent need for national resurgence.

According to him: “Nigeria cannot properly develop if we continue to build on sociopolitical expediencies – run reactional government and businesses, pilot the affairs of our nation on the impulse of solving the most popular social or economic problem with short-term agendas and immediate gain motivation.”

He further explained that there is a need to be deliberate, holistic and strategic in our planning as a nation, set a long-term focus on sustainable development and mirror how every element of our nationhood can interact efficiently in our policy making.

“Leaders across board must adopt a paradigm that focus on the big picture such that our immense human and material resources can be maximized,” Ojelabi explained.

He summed that Freelanews will be using all its platforms and network of top media platforms in the country to enlist, review and honour individuals, groups, brands and organisations with the prestigious The FLEA Awards, to encourage the courage and dedication in the practice of future-oriented lifestyles or operations.

Uniquely, The FLEA Awards are given to those leaders championing thoughts, causes, and operations that will have evidential impact on the nation in the future.

The maiden edition of The FLEA Conference and Awards is planned to be an exclusive gathering of Nigeria’s top political and business leaders spanning key economic sectors, and is scheduled to hold at the Radisson Blu Hotel, Ikeja, Lagos on November 30, 2021.

Ojelabi added: “Every awardee’s activity is projected for the next 10 years and expected impacts are extrapolated through our robust modeling algorithm.

“The plurarist model was adopted instead of the usual nomination-election model to identify the most appropriate winner in each of the 20 carefully crafted categories.”