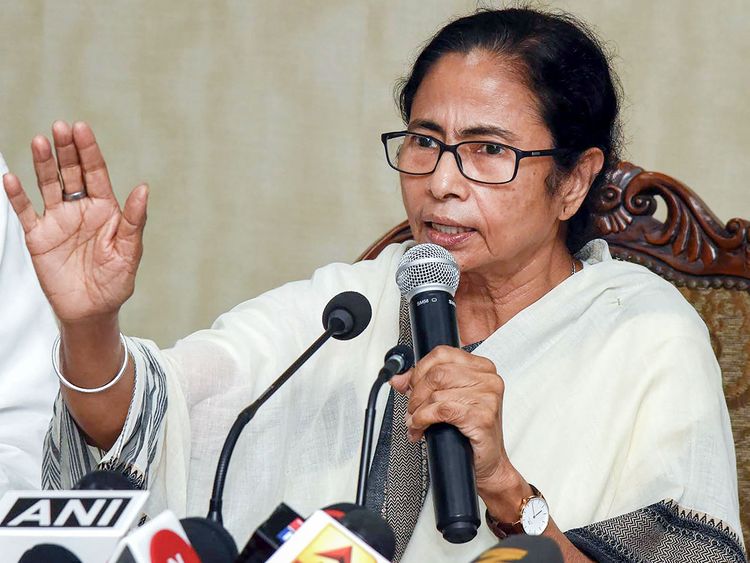 Local government officials on Thursday said at least eight people were killed and 13 others injured after being hit by a flash flood during idol immersion in the eastern Indian state of West Bengal.

The flash flood hit the Mal River on Wednesday night in Jalpaiguri district about 616km north of Kolkata, the capital city of West Bengal.

According to officials, hundreds of people had gathered on the banks of the Mal river to participate in a religious festival that included an immersion ceremony of idols.

However, the strong water currents swept some of them inside the river along its banks.

“Eight people lost their lives, and I pray that their families find strength and solace in these difficult times.

“Thirteen people are undergoing treatment at Mal Superspeciality Hospital, I pray for their speedy recovery.”

According to Banerjee, around 70 people were saved by the efforts of the police, civil defence volunteers and local youth.

“There have been no reports of missing persons so far,” she said.

Visuals of the incident played on television showed people struggling against the river current as they tried to move to the banks.

Many of them are seen being swept away, as some clung to others to save themselves.

Even the calls of people urging the ones struggling inside the water to hold rope are also audible.

The local government of West Bengal has also announced a compensation of $2,448.37 to each family that lost its member and $612 to the injured in the incident.