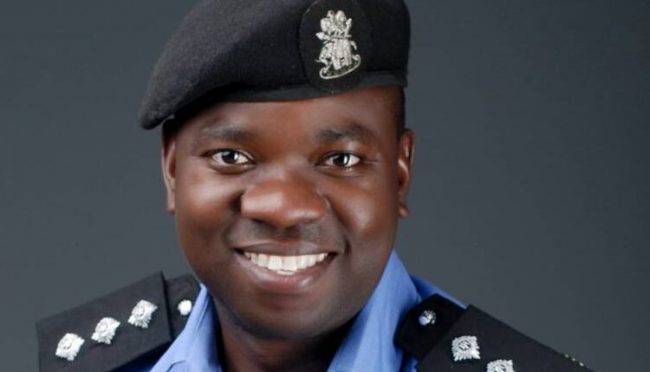 The Plateau Police Command said five persons were killed and 12 houses completely burnt in Sunday’s skirmishes between residents of Dutse Uku and Angwan Damisa, Jos North local government area of the state.
DSP Terna Tyopev, the Police Public Relations Officer in the state confirmed this in a statement on Monday in Jos.
The News Agency of Nigeria reports that the skirmishes occurred following the discovery of the body of one Enoch Monday a resident of Tina community of Jos North, at a location between Dutse Uku and Damisa communities.
The protest which took religious dimension led to bloody clashes and loss of lives.
The PPRO explained that immediately the command got the information, it mobilised it’s men to the area and moved the dead body to the Plateau Specilaist hospital, where the doctor on duty confirmed Monday dead.
He said: “But the youths of the area started protesting when the news of
Enock’s death filtered into the community.
“As a result of the protest, five persons were killed and twelve houses were completely burnt down.
“Immediately, a joint team of security personnel led by Maj. Gen. Augustine Agundu, the Commander of Operation Safe Haven, and other top police officers moved to the area and brought the situation under control.”
The police spokesperson enjoined residents of the area to remain calm and be law abiding, adding that the command had put all modalities on ground to arrest those who were involved in the criminal protest.
He therefore called on anyone with useful information that would lead to the immediate arrest of the perpetrators to avail it to the security agencies.

Housewife sentenced to death by hanging for killing husband