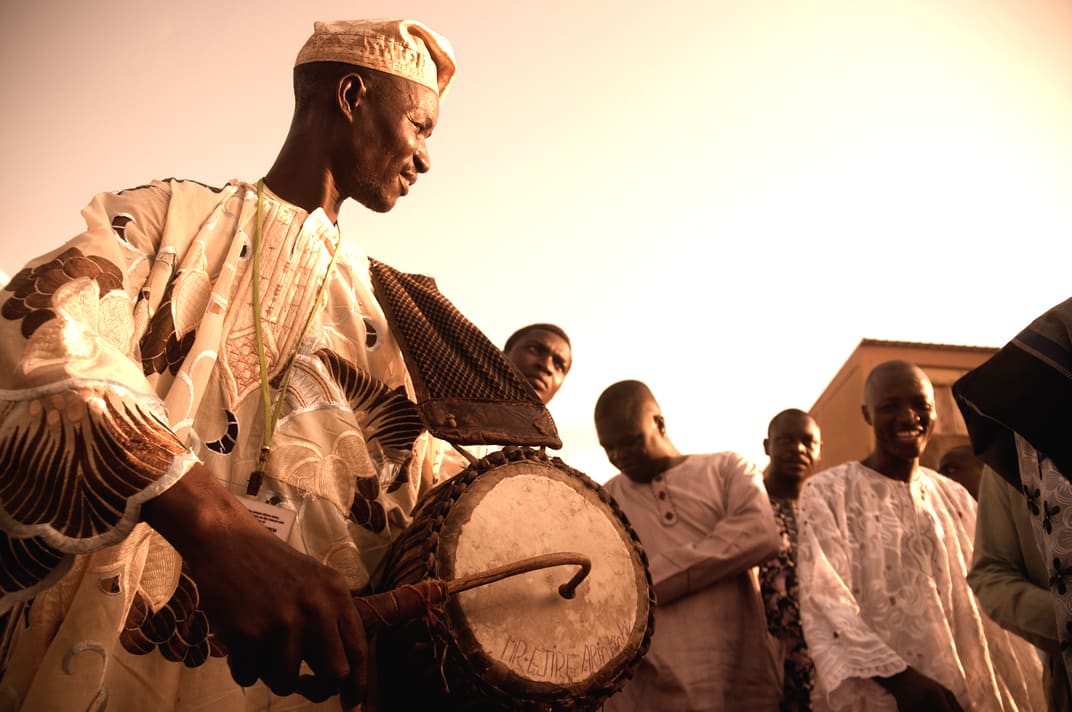 The Yoruba race is more or less a collection of diverse people bound together by language, culture and history. The Yoruba people are a distinguished people and are well-known as the home to one of Africa’s richest cultures. Jumia Travel, the leading online travel agency, shares five interesting things about the Yoruba people.
The Yorubas are among the most urbanized people in Africa
This is because centuries before the arrival of the British colonial administration, most Yoruba people already lived in well-structured urban centers. These centers were organized around powerful city states called ‘Ilu’, which were centered around the residence of the Oba. In other words, before the coming of the British colonial masters, the Yoruba people were already organized under the rule of their Oba.
Yorubas are very expressive people
This is particularly seen in the way they speak and converse with one another. It is also seen in their colourful festivals and celebrations. From wedding ceremonies, naming ceremonies, housewarming parties and even burials, you cannot deny the rich and ostentatious style and ceremonial nature of the people of the culture.
Yorubas are one of the largest ethnic groups in Africa
This is according to the CIA World Factbook Report of 2013. The Yoruba people constitute over 40 million people found in most parts of the world, with the largest concentration in Nigeria.
When a child is born in Yorubaland, naming ceremony is carried out the eighth day
Regardless of modernization, the Yoruba people still cling dearly to most of their cultural and traditional practices, and the above traditional practice is one of them. After a period of eight days, a naming ceremony is held for a new born where close relatives are invited.
Yoruba language has many dialects
The Yoruba language is a tonal language and is a Niger-Congo language that has the largest number of native speakers. The language has many dialects but most of its speakers are able to understand one another.
. Ojo is the PR Associate of Jumia Travel.