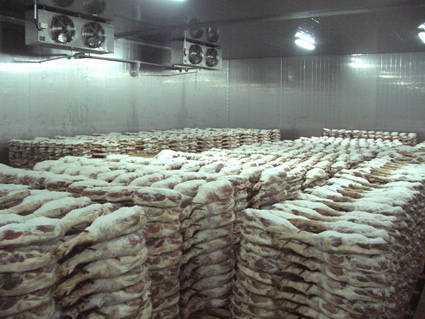 COVID-19 lockdown: I was at Funke Akindele’s party — Ex-Governorship candidate +...