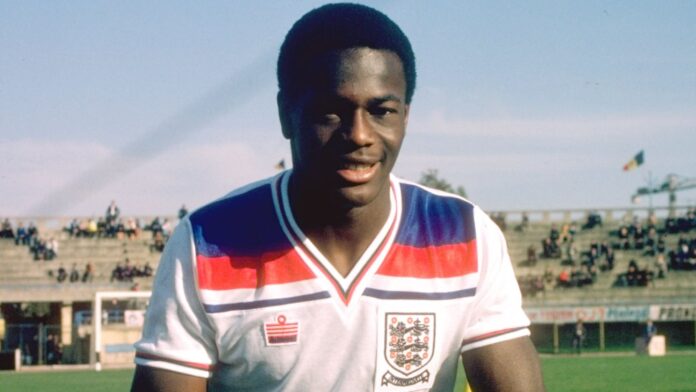 Britain’s first and only openly gay footballer, Justin Fashanu, is to be posthumously inducted into the Hall of Fame at the National Football Museum in Manchester this week.
The former Norwich City and Nottingham Forest striker took his own life in 1998 aged 37, eight years after coming out publicly to the press.
According to a report on Monday, Fashanu would be recognised at a ceremony on Wednesday.
His move to Forest in 1981 made him the first black footballer to command a one million pounds ($1.30 million) transfer fee.
He will join more than 100 male players in the English Football Hall of Fame, which was set up in 2002 to honour those who have made outstanding contribution to the sport.
His niece, Amal, who runs The Justin Fashanu Foundation, which highlights issues of homophobia and other forms of discrimination in football, will collect the award.
Amal said: “I guess for Justin this will be a great moment.
“I think it’s a pivotal moment, when we are finally recognising who Justin Fashanu was, not only as the openly gay footballer, but also as a very talented footballer and the first million-pound black player in England.”
Reuters/NAN.