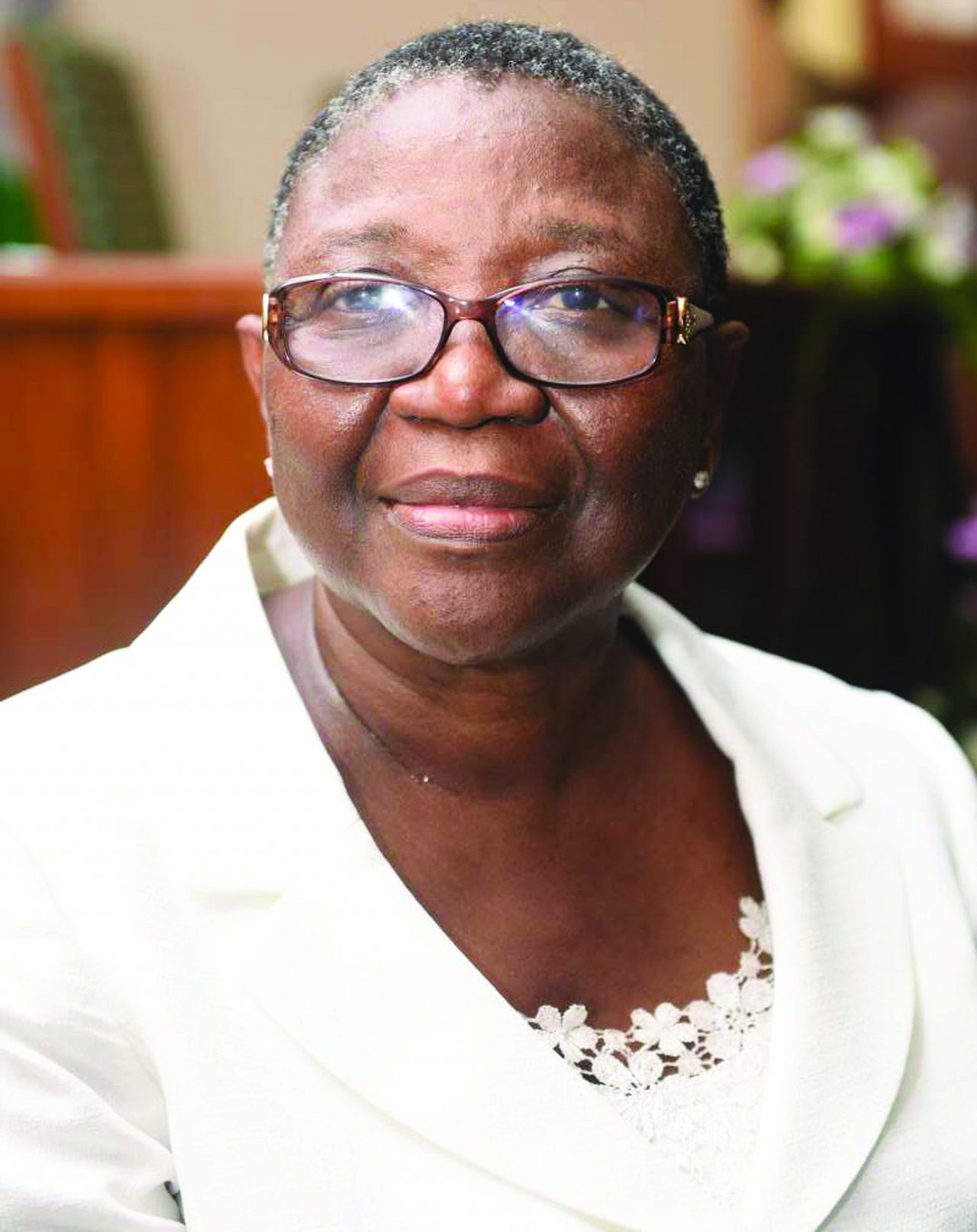 Dr. Modupe Irele, the first Nigerian female Ambassador Extraordinary and Plenipotentiary to France, on Monday presented her Letters of Credence to President Emmanuel Macron of the French Republic, in Paris.
The Deputy Head of Mission in Nigeria’s Embassy in Paris, Benedict Adejinle, announced this in a statement made available to the News Agency of Nigeria in Lagos.
Adejinle said that Irele was among other newly-appointed Ambassadors that also presented their Letters of Credence to the President.
He said: “Dr Modupe Irele, Ambassador Extraordinary and Plenipotentiary of
the Federal Republic of Nigeria to France on Monday, December 18th,
presented her Letters of Credence to the President of the French Republic, Emmanuel Macron.
“Ambassador Irele, Nigeria’s first female Ambassador to France, was
one of the newly-arrived Ambassadors to present their Letters of
Accreditation at the ceremony.’’
Adejinle said that Irele used the opportunity to discuss bilateral
relations between France and Nigeria in areas of security, economy and
sustainable development with President Macron.
He said that President Macron, who warmly welcomed the new Ambassador,
acknowledged Nigeria’s strides in developing her economy, as well as
her leadership role in Africa.
Macron also said that the efforts of his government would not be
directed towards the Franco-phone countries alone, but would also be
extended to Africa as a whole.
The French President, who also said that his government would
continue to work closely with Nigeria, wished Irele a successful tenure
as Nigeria’s Ambassador to France.
The deputy head of Mission also said that Macron conveyed his
appreciation through Irele, to President Muhammadu Buhari for
attending the “One Planet Summit’’ held in Paris on December 12.
Adejinle said that the new Envoy also congratulated t the French
President for successfully hosting the Summit on Climate Change,
adding that  Nigeria was committed to cutting down on her emissions.
She told President Macron that Nigeria had already achieved her target
of reducing emissions by 20 per cent by 2020, and was hoping to further
to reduce emissions  by 40 per cent  by 2030.
Irele also expressed her readiness to “strengthen the thriving
relations’’ between Nigeria and France, through promoting ties in
trade, agriculture, culture and other key areas.