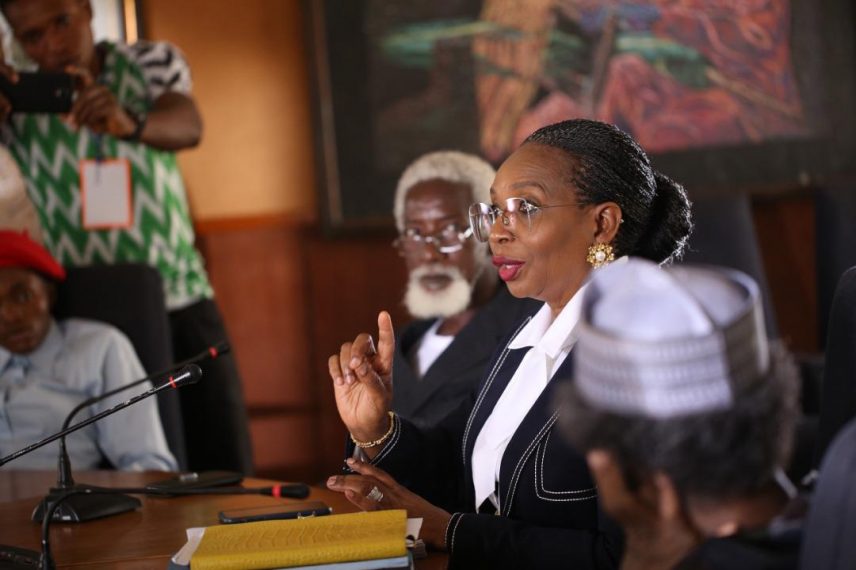 Ibukun Awosika, Chairman, First Bank of Nigeria Limited, has made her debut in a movie produced by award-winning and proudly Nigerian movie producer, Kunle Afolayan.

The movie, Citation, is created to correct one of the greatest ills – rape and sexual molestation – which affect the educational system and indeed societies around the world.

Awosika plays the role of the dean of a University Faculty, overseeing the Senate hearing panel of a female postgraduate student (Moremi), played by Temi Otedola, who has been a victim of sexual harassment.

The movie was shot to lend a voice to support victims of sexual harassment and rape, beyond the university environment.

Awosika was chosen due to her leading impact on women advocacy and leadership.

Unveiling Awosika, the surprise cast of the movie, Afolayan posted on his official Instagram handle: “It all began in 2018 with the pre-production of Citation, then the production in January 2020, and now the 30th of August, we officially had the first private screening of Citation at Obafemi Awolowo University (OAU).

“Why OAU? Well, not only was Citation shot at the University, but our surprise cast is an alumna of the school.”

Expressing her delight on the movie, Awosika said: “The physical and psychological effects of sexual harassment have a considerable toll on individuals and institutions in terms of cost. The effects of can hamper growth and the potentials and can stop the victims from engaging fully in life. We must, therefore, (as stakeholders, governments, institutions of learning; parents; media etc.), collectively rise against this menace and never let the deplorable behaviour of sexual harassment to fester.”

“I remain upbeat about this project – being part of a collective goal to continually keep dreams and hope alive; sacrificing and holding strong to our commitment to reignite the lost values. The casting experience has been very enriching and impactful to me. I am delighted to be amongst the very amazing casts in such an intriguing and brilliantly scripted movie.”

Obafemi Awolowo University played host to the movie, which was written by Tunde Babalola.

Other stars in the movie include Joke Silva, Jimmy Jean Louis, Sadiq Daba, Gabriel Afolayan and Temi Otedola, amongst others. 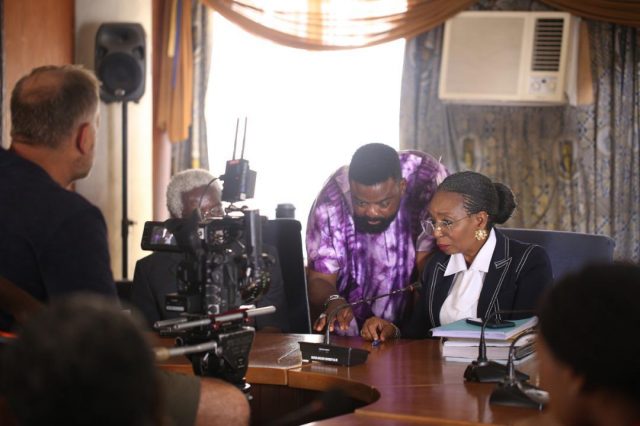 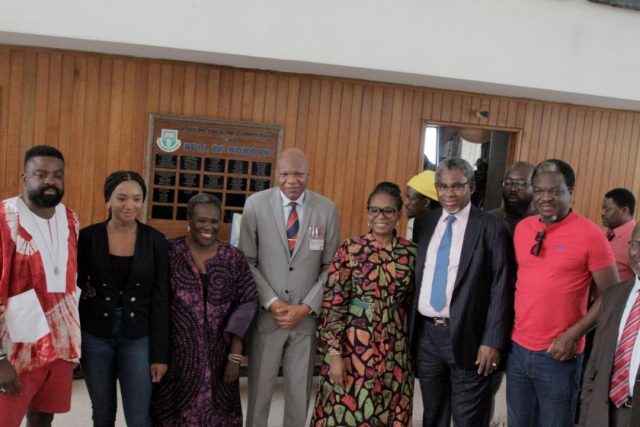 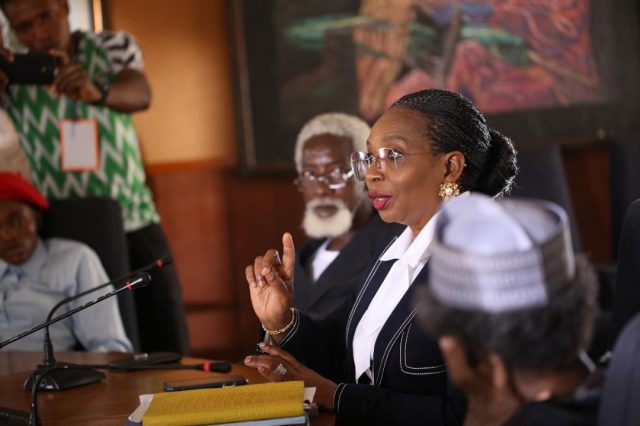