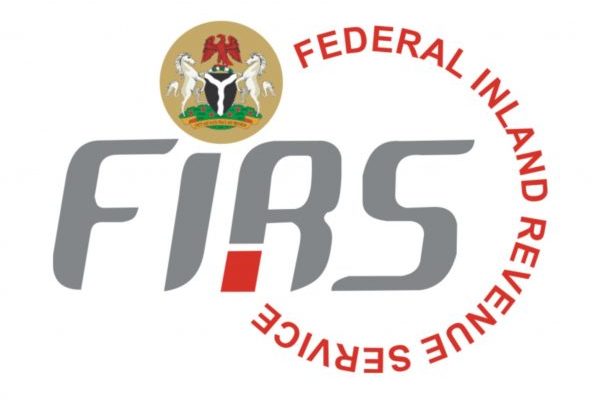 The Federal Inland Revenue Service generated N311.94 billion as revenue between April and June 2019 through the collection of Value Added Tax, statistics provided by the National Bureau of Statistics have shown.
The figure, according to the NBS, represents a 7.92 per cent Quarter-on-Quarter increase from the N269.79 billion generated in Q2 of 2018 and a 16.95 per cent Year-on-Year.
The manufacturing sector generated the highest VAT figure, bringing in a total of N34.4 billion.
Professional services delivered the second highest with N29.58 billion, while commercial and trading, which placed third, generated N16.27 billion.
In the fourth place is the textile and garment, which generated N316.91 million.
The pharmaceutical sector brought in N250.09 million, while mining generated N50.6 million, the least amount.
Of the total VAT collection for the quarter, the sum of N151.56 billion was generated as non-import VAT locally and N94.90 billion as non-import VAT for foreign.
The balance of N65.48 billion was generated as Nigerian Customs Service-Import VAT.