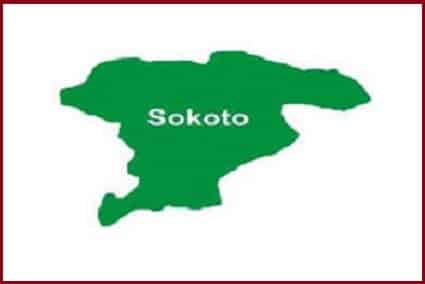 The Fire outbreak that gutted Sokoto state office of the National Human Right Commission (NHRC) and destroyed document had paralysed activities of the commission in the state.
The News Agency of Nigeria reports that the inferno which occurred on July 3, had razed the office building and destroyed official document, furniture and other facilities.
NAN reports that the inferno had displaced workers as well as affected official activities as officials of the commission now had resorted to using vehicles’ parking space for their engagements.
The NHRC Sokoto state Coordinator, Hamza Liman, told NAN on Wednesday that it was the quick intervention of the state Fire service and personnel of some security agencies that put out the fire.
Liman said the inferno had affected their official activities as there were no offices to attend to complainants who trooped into their office on daily basis.
He said officials of Sokoto state government had visited the place and sympathised with them adding that the national headquarters had also been informed of the incident.
He called on the state government to assist the commission with an alternative office accommodation in view of challenges the staff are facing.
The Coordinator also confirmed that the commission was working on the detention of one Aliyu Lange who was involved in land tussle with a Soldier in Sokoto.
He said the commission was working to ensure that Lange’s human right is protected stressing that anybody can be accused of wrongdoing but legitimate constitutional measures should always be respected.