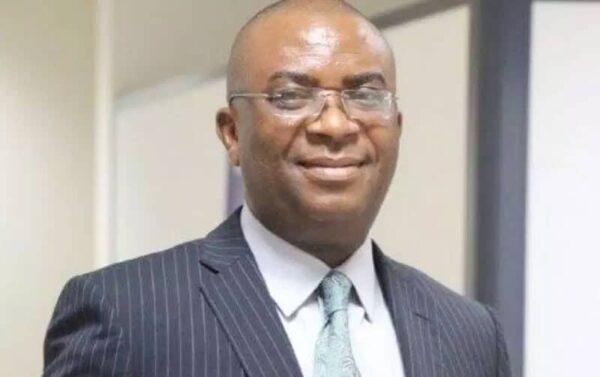 A fire outbreak was on Tuesday put under control minutes after it broke out at the Jos, Plateau State Branch of the Central Bank of Nigeria.
The fire was noticed at 9:15am when the fire alarm was triggered.
A statement by the Director of Corporate Communications of the Bank, Isaac Okorafor, said in line with the Bank’s fire drill and protocol, the skeletal staff on essential duty were promptly evacuated from the building to the muster point.
Okorafor said the Branch Controller quickly called the Fire Service at about 9:19am.
However, he said before the arrival of men of the fire service, the Bank’s security unit, relying on information from the Fire Alarm Dashboard, traced the fire to an air conditioner installed in the inverter room on the second floor of the building.
He added: They swiftly put out the fire with extinguishers and hydrants installed in the building.
“The affected room has since been cordoned off for further investigation, while normal work has resumed at the branch.
“We hereby assure the general public that the minor fire has been effectively put out and no damage was done to any records of the Bank.”