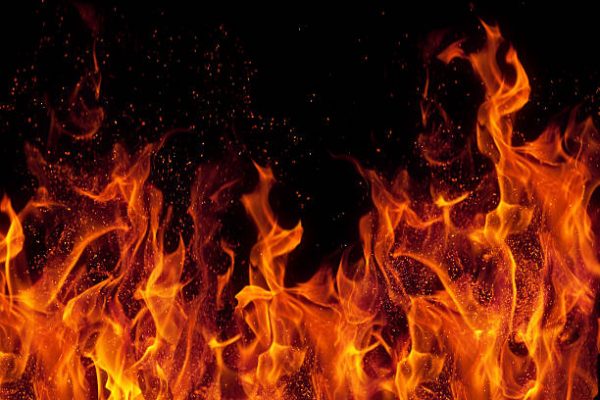 A week to the beginning of the general elections, the office of the Independent National Electoral Commission in Qua’anpan Local Government Area of Plateau has been gutted by fire.
Osaretin Imahiyereobo, Head, Voter Education and Publicity of the commission in the state, told the News Agency of Nigeria on Sunday in Jos that the incident occurred on Saturday night.
He said: “It is true that our office in Qua’anpan has been gutted by fire caused by the negligence of the a security man on duty who didn’t know how to operate the generator but wanted to put it on.
“The office is completely burnt to ashes with all the valuables in it destroyed.
“Items such as ballot boxes, generators filled with fuel, cubicles, newly printed electronic and manual voters register, uncollected Permanent Voters Cards, materials for the preparations of RAC and other valuable materials were affected.”
He said the management team led by Alhaji Rasheed Gbadamasi, the Administrative Secretary of the commission in the state, were already on their way to the scene for assessments.