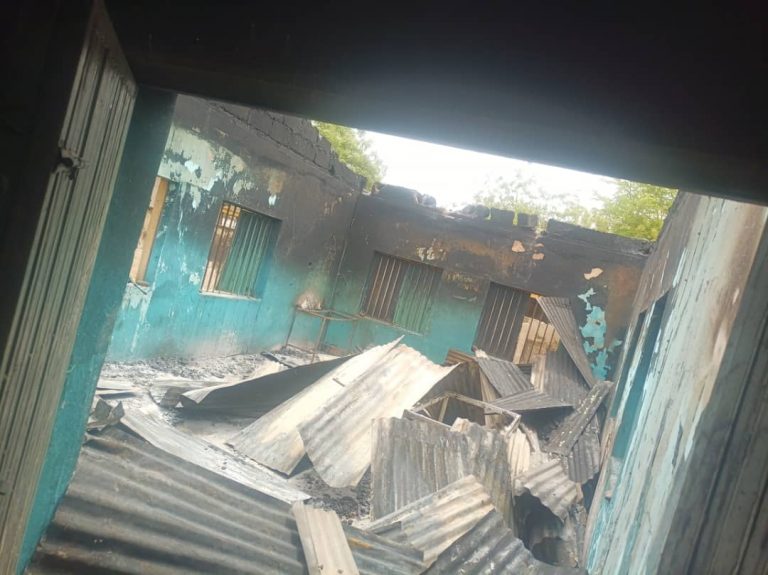 A fire incident has ravaged an office of the Independent National Electoral Commission in Zamfara State, situated in the Kaura Namoda Local Government Area.

The fire reportedly started at about 9pm on Monday.

When firefighters arrived the scene in time to save the office, they reportedly could not put out the fire due to the lack of water in their fire truck. 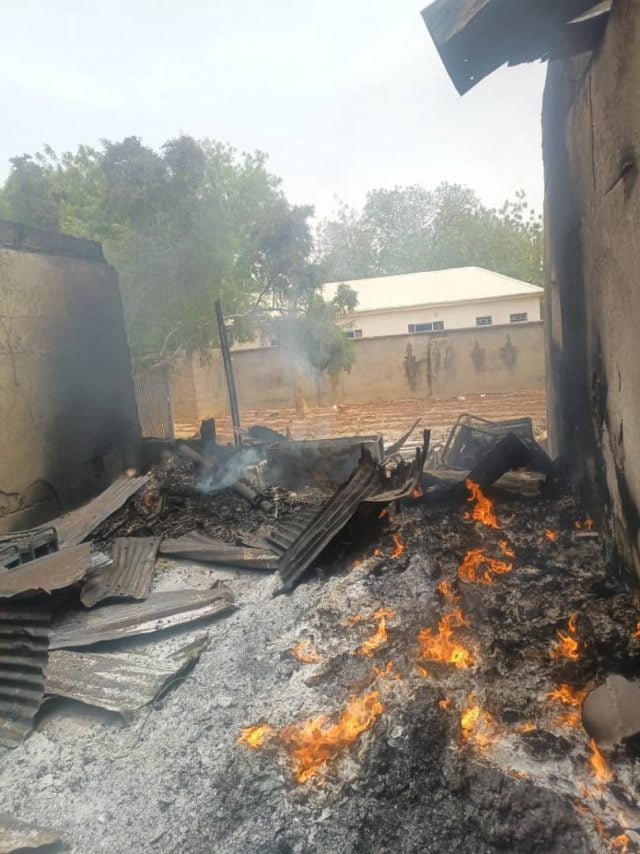 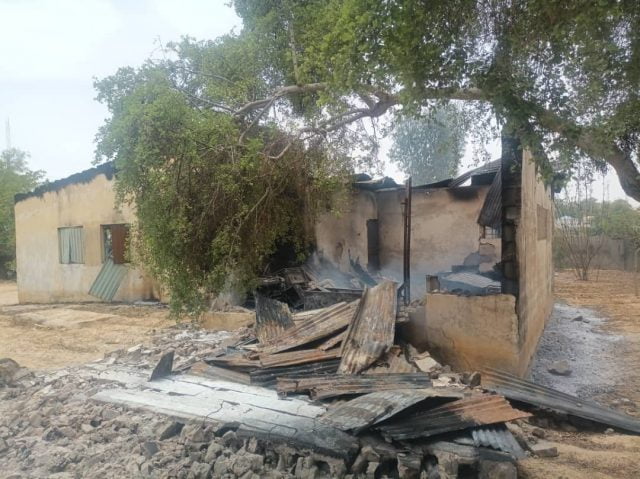 He said the tragic incident which occurred around on Monday night, did not record any casualty while critical materials such as Permanent Voters’ Cards (PVCs) and registration machines for the ongoing Continuous Voter Registration (CVR) exercise stored in fireproof cabinets were saved.

He however, said the building was extensively damaged. 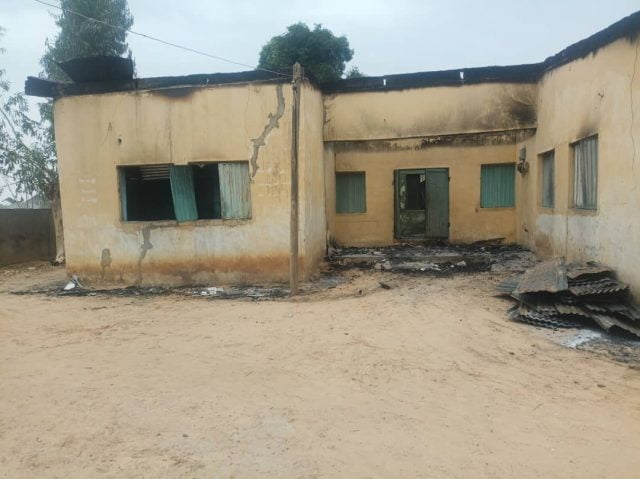 He said, “A number of fixed and movable office furniture were destroyed in spite of the best effort of the Zamfara State Fire Service to contain the inferno.

“The attention of the Nigeria Police has been drawn to this incident. Together with the Fire Service, they have commenced investigation to ascertain the cause of the fire and advise the Commission for further action.”