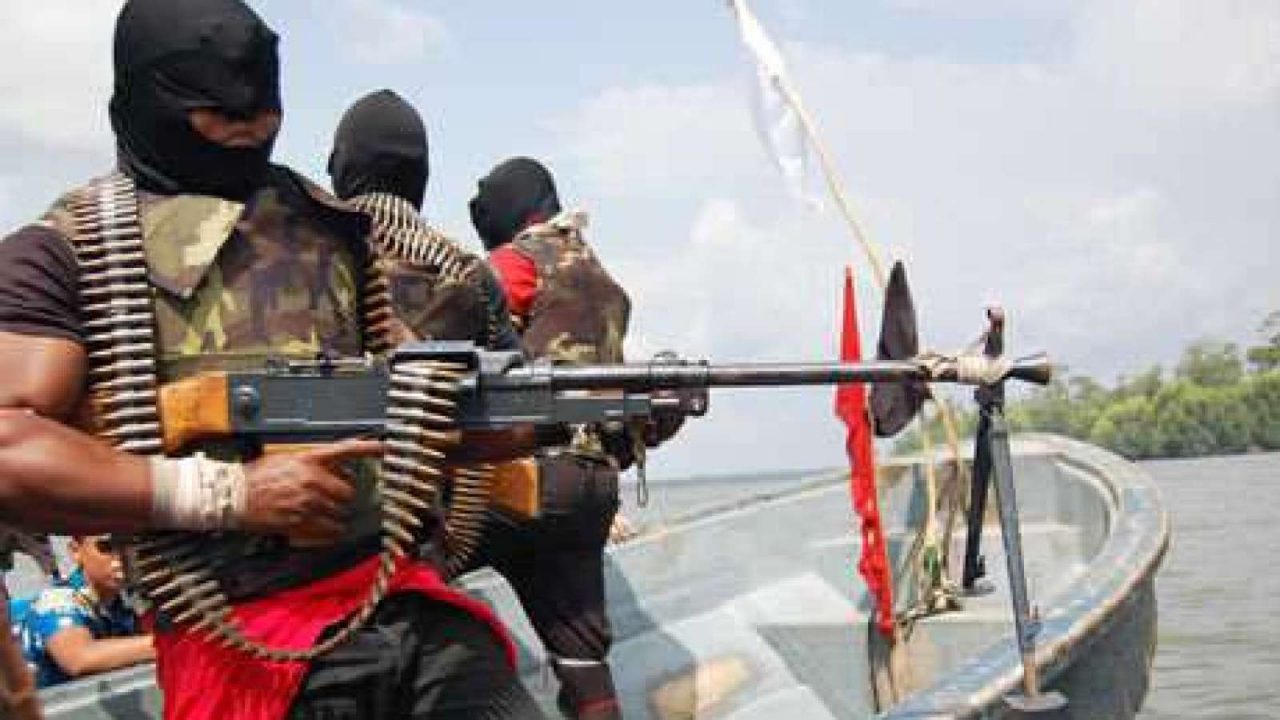 Dr. Ndubuisi Nwokolo, Senior Policy and Research Lead at Nextier SPD, a development consulting firm says that the financial burden of the Presidential Amnesty Programme (PAP) is unsustainable to the country.

Nwokolo disclosed this while presenting the key finding of a report on amnesty programme by Nextier SPD at a virtual dialogue on PAP, on Tuesday in Abuja.

The report was sponsored by Nigerian Natural Resource Charter (NNRC).

He said the findings revealed that PAP, in spite gulping billions of naira annually over the years, had failed to address various challenges bedeviling oil-producing communities.

According to him, the programme appears to be rewarding militancy and aggressiveness.

“The programme is focused on individuals rather than the community; the payments have deepened entitlement culture and had strengthened command and control structures of groups.

“It is also characterised by politics of exclusion, especially the exclusion of the private sector,” he said.

He identified shortcomings and challenges hindering the success of the programme to include widespread corruption, unverified beneficiaries, and poor programme design.

Others, he noted include slow progress, low levels of consistency and high dependence on stipends.

Nwokolo said that the reintegration phase of the PAP was still incomplete 10 years after; while difficulty exists in getting current and reliable data on the status of the ex-agitators.

He added that the recently-suspended coordinator of the programme had brought to the notice of Nigerians, some of its entrenched corruption.

“The programme is also characterised by slow pace of reintegration and lack of employment, especially as the reintegration phase of the Disarmament, Demobilisation and Reintegration, (DDR) process, meant to last five years is still ongoing and there is difficulty of beneficiaries landing jobs after graduation.

“It has brought about an apparent lack of coherence between PAP activities and other Niger Delta interventions; while these have resulted in poor levels of social reintegration,” he added.

Nwokolo, however, called for the reviews of the programme to enable it achieve a positive reward for oil communities in the country.

“Unless the programme is urgently reviewed, it will continue to serve as a drain on the Federal Government’s resources, especially with the monthly allocation of N5.5 billion.

“It will also continue to engender poor return on investment, record limited success in reintegrating ex-agitators, among others.

He called on the Federal Government to devolve the activities of the amnesty programme to state government’s oil development commission, adding that it would lead to higher levels of effectiveness.

He added that it would reduce cost, while the broad-based oversight that would ensue, would decrease the level of elite capture and corruption.

“Making the states responsible for the amnesty programme will further empower them to provide holistic solutions to manage their own security.

“Leveraging on the oil producing commissions who are already in the host communities increases the likelihood of success,” he added.