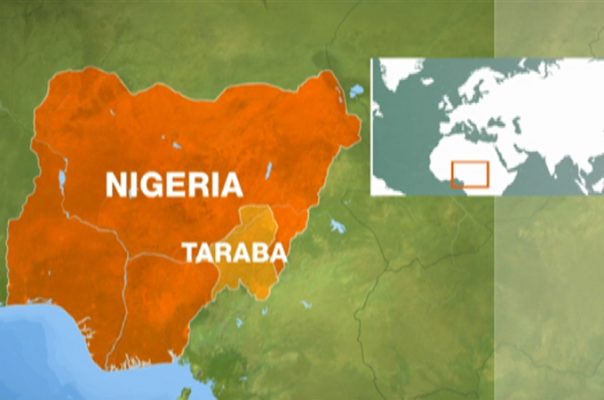 Share
Facebook Twitter LinkedIn Pinterest Email
A 300-level student of College of the Nursing and Midwifery, Jalingo, Taraba State, Mercy Victor, has died of injuries she sustained after she was gang raped by suspected hoodlums.
Victor was gang raped on Sunday and died on Tuesday.
The development was confirmed  by the spokesman of the Taraba State Police Command, ASP David Missal.
Victor was said to have fallen victim on her way to school on Sunday after spending the weekend at home.
She was said to have boarded a tricycle that was also conveying those that raped her.
She was abandoned by the road side after the incident.
When Victor was discovered by a passer-by, she was rushed to the Taraba State Specialist Hospital in Jalingo, where she died on Tuesday.
Missal said the matter was reported to the police on Tuesday and was referred to the GRA Police Station in Jalingo for investigation.
ASP David Missal Gang-Raped Mercy Victor Taraba State Taraba State Police Command
Share. Facebook Twitter Pinterest LinkedIn Tumblr Telegram Email