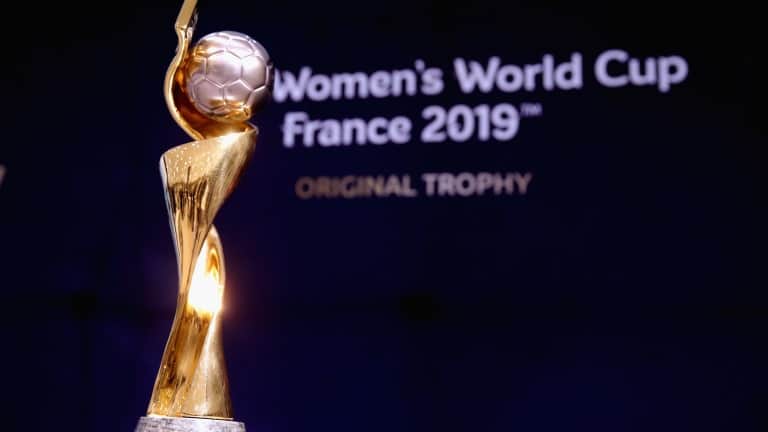 Defending champions United States reached the women’s World Cup final for the fifth time after an incident-packed 2-1 win over England, who missed a late penalty, on Tuesday.
Christen Press, in for the absent Megan Rapinoe, put the US ahead in the 10th minute with a fine header but the Lionesses fought back, levelling nine minutes later with Ellen White’s sixth goal of the tournament.
The US restored their advantage in the 31st minute through Alex Morgan’s header from Lindsey Horan’s perfectly floated ball — a goal which Morgan, on her 30th birthday, celebrated with a mocking “sip of tea” gesture.
England thought they had levelled in the 69th minute, through another excellent White finish, but the goal was ruled out for offside by VAR video review.
VAR did provide England with a lifeline though, a penalty awarded for a foul on White, but England skipper Steph Houghton’s soft spot kick was saved by Alyssa Naeher.
England had defender Millie Bright sent off for a second booking three minutes from the end.
US is to face the winner in Netherlands and Sweden tie in the finals on Sunday.
Reuters/NAN.