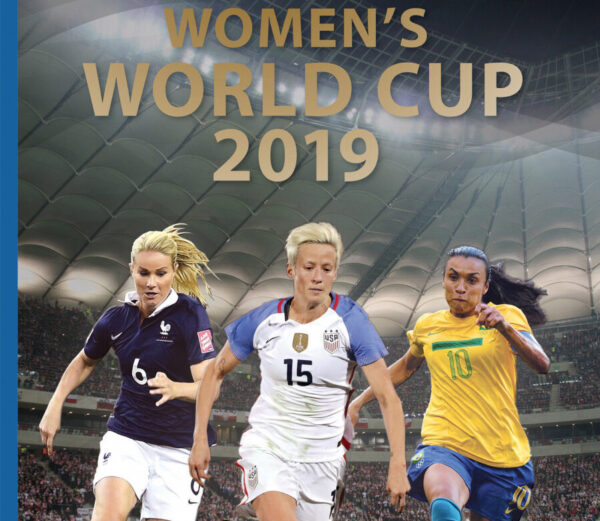 England sent out a warning to their rivals as they stormed into the women’s World Cup semi-finals with an impressive 3-0 victory against Norway on Thursday.
Ellen White scored her fifth goal of the tournament in between Jill Scott’s opener and a Lucy Bronze screamer from the edge of the area.
Phil Neville’s side has set up a mouthwatering clash with either holders United States or hosts France.
England were devastating on their right flank with Bronze and Nikita Parris, who missed a late penalty, tormenting their opponents throughout as Norway suffered physically.
England got away with some sloppiness in defence but the Lionesses will hope to improve on their third place from 2015.
Reuters/NAN.