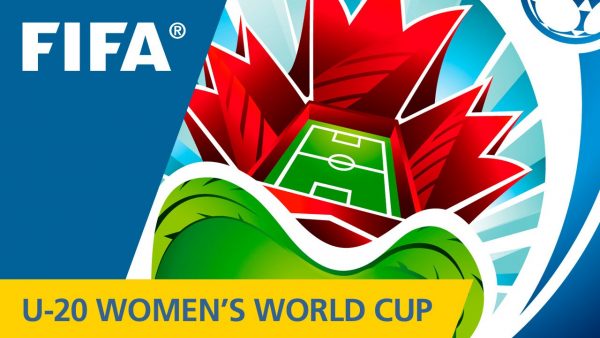 England scored a flurry of goals in the second half to defeat Mexico 6-1 on Sunday and finish top of Group B at the 2018 FIFA U-20 Women’s World Cup.
The first half of the match at Saint-Malo in France was fairly balanced at the Stade de Marville.
Mexico looked bright early on before England grew into the contest and pressed forward.
The deadlock was broken by the North Americans on 37 minutes, as Jacqueline Ovalle scored her fourth goal of France 2018 with a superb finish.
After taking a pass from Katty Martinez in space on the right, she cut inside on her left foot and struck a shot into the top corner.
Though they went into the half-time break trailing, the Young Lionesses sensationally turned the match around in the second half with six unanswered goals, including a hat-trick from Lauren Hemp.
Alessia Russo levelled matters for England on 49 minutes.
Chloe Kelly got on the end of Sandy MacIver’s clearance to put Mo Marley’s side in the lead in the 53rd minute.
Hemp then slotted her first of the match on 62 minutes for 3-1 before Georgia Stanway added a fourth with a fine strike two minutes later.
She went on to seal an emphatic England comeback with two more goals, as the Young Lionesses confirmed their spot in the quarter-finals.
Defeat for Mexico meant their France 2018 campaign was at an end, in spite of starting well with a 3-2 win over Brazil on August 5.