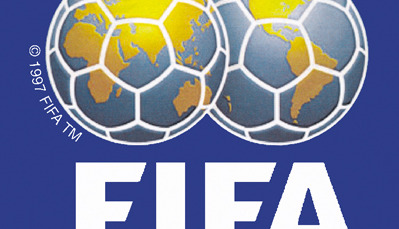 Niersbach was suspended by world soccer’s ruling body for failing to report potential misconduct surrounding the award of the 2006 soccer World Cup to Germany.
The committee said: “The Appeal Committee determined that a one-year ban from taking part in any football-related activity (administrative, sports or other) at national and international level was adequate in this case.
“In consequence, Niersbach’s ban for a period of one year is maintained as from 25 July 2016.”
The Appeals Committee said he had violated articles related to disclosure, cooperation and conflict of interest.
Niersbach, who sat on the FIFA Council and is also a member of the executive committee of European soccer’s governing body UEFA, though currently suspended, resigned as DFB president in November 2015.
He had been unable to explain a 6.7 million euro (7.4 million dollars) payment from German World Cup organisers to FIFA.
A report in May from the investigatory chamber of FIFA’s ethics committee, an independent body found Niersbach had violated its ethics code.
The German repeatedly denied any wrongdoing and lodged an appeal. He is also under investigation by Frankfurt prosecutors for suspected tax evasion over that specific payment to FIFA.
A DFB-commissioned report revealed in March that while there was no evidence of Germany paying FIFA members in return for their votes, payments were made to at least one former FIFA official through a web of accounts.
The account involved several other firms or individuals, including Franz Beckenbauer.
The World Cup-winning player and coach who headed the 2006 World Cup bid, admitted making mistakes but denied any wrongdoing over the tournament in Germany.