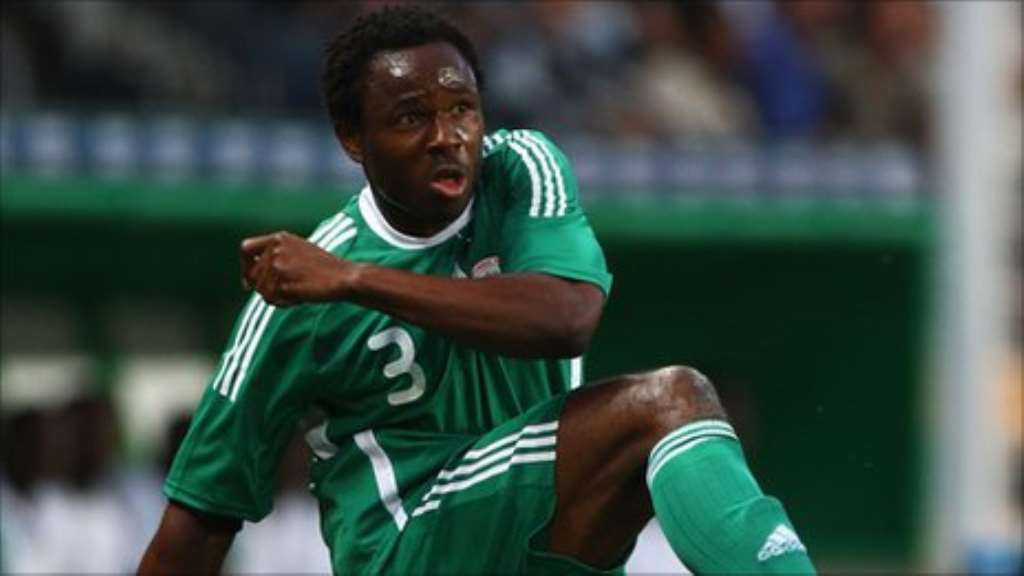 The global body on Twitter recalled he helped Nigeria win silver at the Under 20 World Cup and the Olympics, where they were edged by Lionel Messi and Argentina in both finals.

“10 years ago today Adefemi was on his way to finalise his wedding plans when he tragically died in a car accident,” FIFA tweeted.

On April 18, 2011, Olubayo died in a car accident while driving on Egnatia Odos, near the city of Kavala, Greece.

He was on his way to Nigeria in order to finalise details of his wedding.