Fidelity Bank Plc on Saturday said there was the need for youth empowerment to curb crime and unemployment in the country.
The Managing Director of the Bank, Nnamdi Okonkwo, disclosed this during the year-end appreciation party, themed: “Give them Wings,” in Lagos.
The event, which was hosted by television personality, Ebuka Obi-Uchendu, and veteran actress Kate Henshaw, was attended by traditional rulers and captains of industries.
Okonkwo said the bank was hosting the party having realised that without customers, shareholders and stakeholders, there will be no bank.
He said: “In 32 years, Fidelity Bank has been going from strength to strength and we realised each customer has 38 other choices so we thank you for choosing us.
“We themed this party ‘Give them Wings’ because a lot of people have aspirations, a lot of people have gone to school but there is no job.
“We also complained that there is crime and the youths cannot be usefully engaged and so we needed to bridge the gap.
“Fidelity bank then decided that aside the Corporate Social Responsibility, we have in hand, we created Youth Empowerment Academy.
“This is to train young people who would have been terrorising me and you.
“We give them opportunity to be useful and become independent.”
Okonkwo, while talking about the criteria for selection, said the bank looked for talents that people would ordinarily not support and went for them.
“Look at Tim Godfrey, a gospel artist, we felt it was not fair for such persons to lose opportunity because he was not singing secular music and we supported him,” he said.
The managing director added that Fidelity Bank was also gender sensitive being the only bank with the greatest number of women on the board with three female executive directors.
The bank’s Chairman, Ernest Ebi, also emphasised the importance of the Youth Empowerment Academy, which he described as a way of making beneficiaries financially independent.
“Fidelity Bank is making the youths turn their passion into pay cheque through empowerment programmes, which include training in fashion, make-up, farming, catering and more,” Ebi said.
The News Agency of Nigeria reports that K. Cee of 5 Star Music, Tim Godfrey and Niniola were at the event to thrill the audience.
Present at the event were Africa’s richest man, Aliko Dangote; Deputy Governor of Lagos State, Obafemi Hamzat; Minister for Transportation, Rotimi Amaechi; and Alhaji Nasiru Yusuf-Gawuna, Deputy Governor of Kano State.
The bank also appreciated employees with awards for excellent performance in various categories. 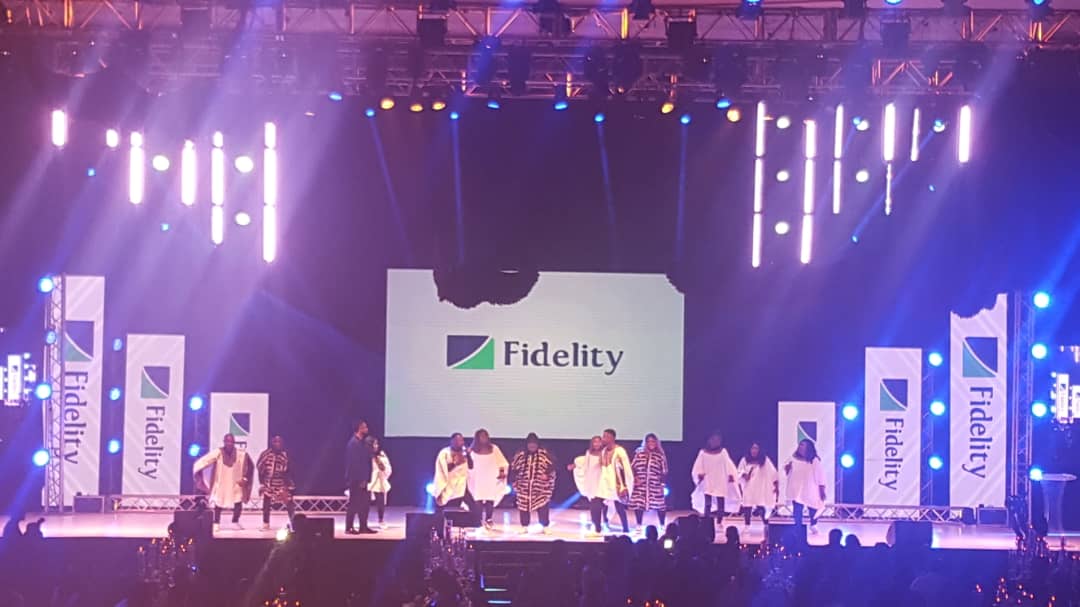 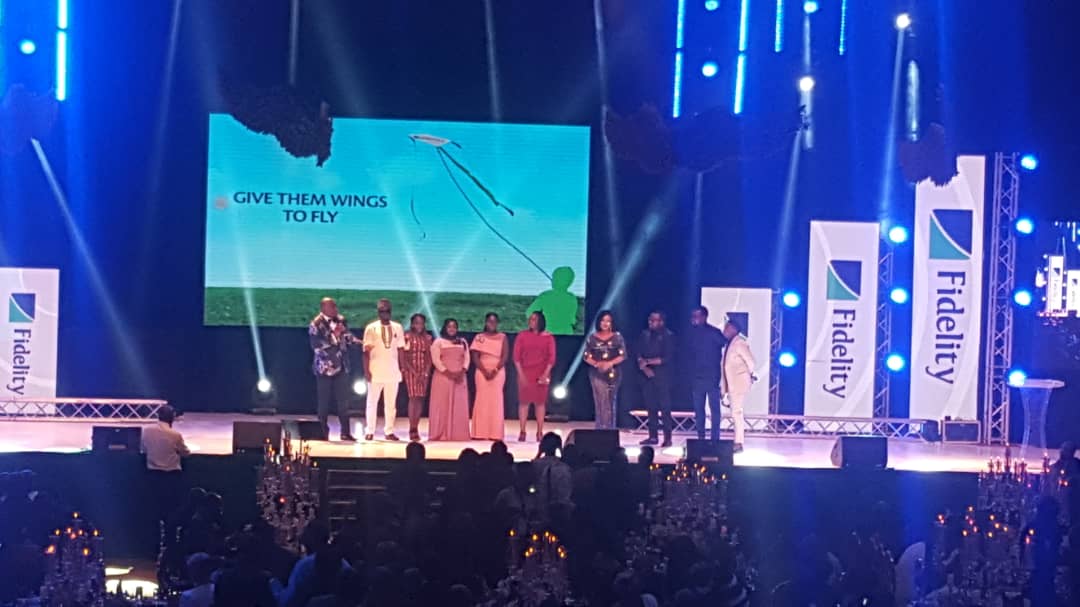 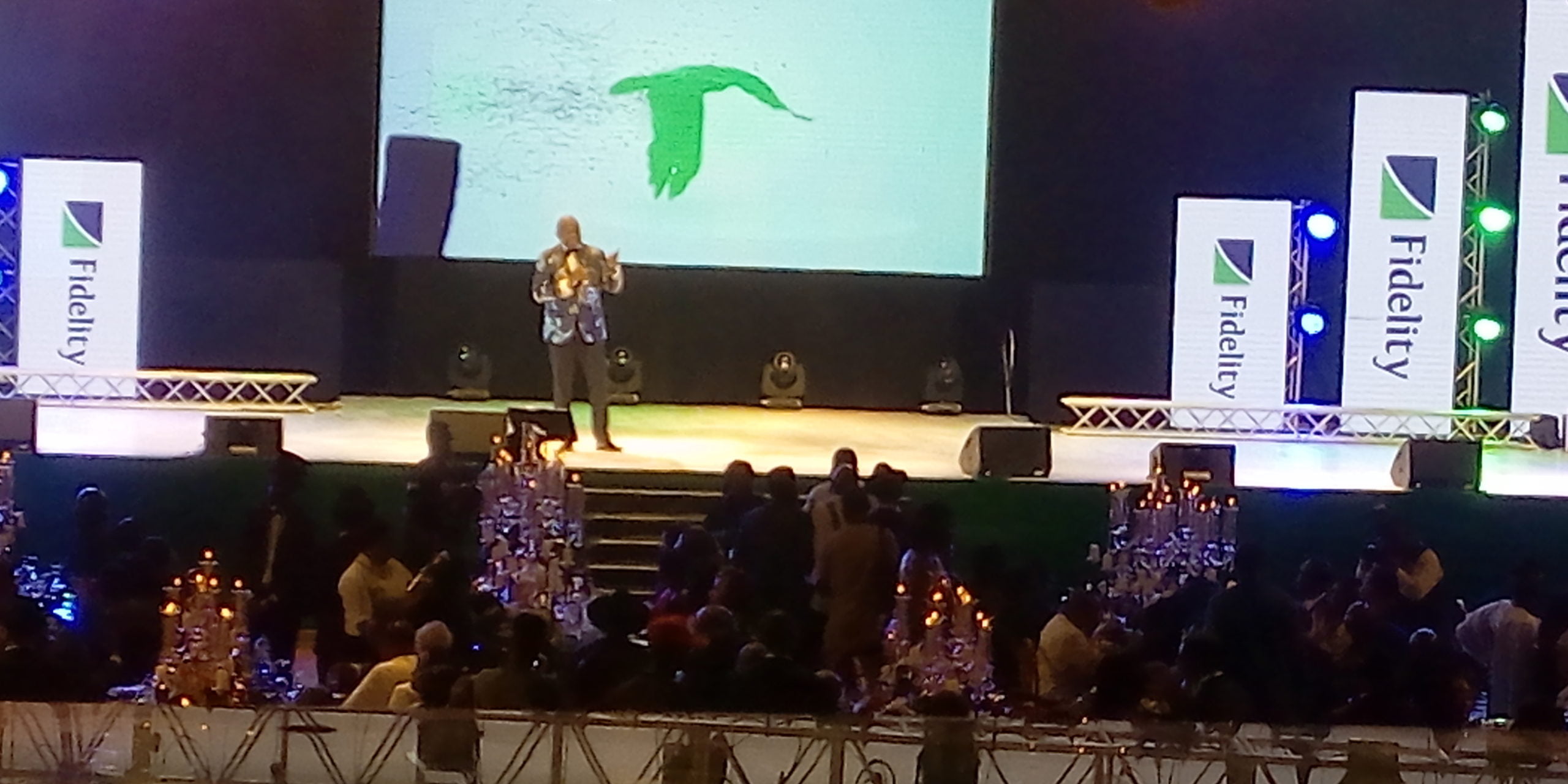 Serie A plan for crowds to return

Competitive sports in UK get green light for Monday restart