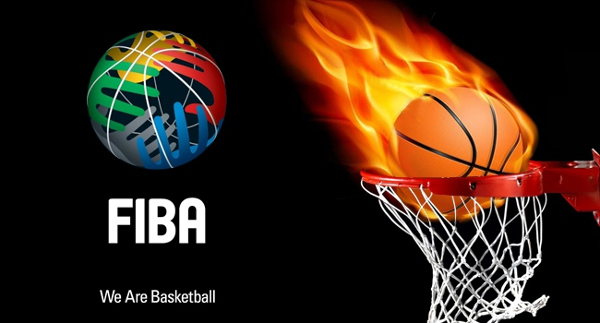 The International Basketball Federation launched an investigation on Tuesday after two Mali players were filmed fighting with each other after their team were eliminated from the Women’s World Cup.

The incident took place after Mali lost 68-81 to Serbia in their Group B clash in Sydney on Monday, their fourth straight defeat at the tournament.

The fight between Salimatou Kourouma and Kamite Elisabeth Dabou broke out as Serbia’s Sasa Cado was being interviewed in the mixed zone.

Kourouma was seen throwing punches at Dabou before other Mali players ran in to break the pair apart in front of a visibly-shocked Cado.

“FIBA acknowledged today (Tuesday) that there was an altercation between Mali players in the mixed zone following the Group B game Serbia-Mali at the FIBA Women’s Basketball World Cup 2022,” FIBA said in a statement.

It added: “Following the incident, FIBA has opened an investigation.

“Once the investigation is concluded, FIBA will decide on any applicable disciplinary measures.”

Mali are bottom of Group B with four points from four games and finish their campaign against Canada later on Tuesday.

They qualified for the tournament after African champions Nigeria pulled out citing administrative difficulties around the sport in their country.

Puerto Rico defeated South Korea 92-73 on Tuesday to become the final team to reach the knockout stage, joining the US, China and Belgium from Group A and Canada, France, Australia and Serbia from Group B.

The quarter-finals will take place on Thursday, followed by the semi-finals on Friday and the final on Saturday.