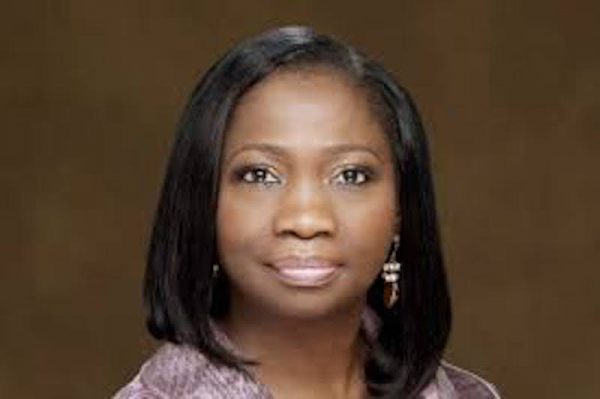 The Federal Government has warned against the continuous attack on Nigerians in Ghana, Togo and other countries, declaring that the lives of its citizens living abroad were very precious to it.
The Federal Government, which said the ongoing harassment and intimidation of Nigerians outside the shores of the country was unacceptable, spoke through the Chairman/Chief Executive Officer of the Nigerian Diaspora Commission, Abike Dabiri-Erewa.
Dabiri-Erewa, who spoke with State House Correspondents after a closed door meeting with President Muhammadu Buhari, said Nigeria has decided to wade into cases of attacks by some countries against Nigerians living in such countries.
Dabiri-Erewa, who frowned at the dismissal of a Nigerian Professor teaching in a Ghanaian University, said only Nigerians who commit crime abroad should be made to face the wrath of the law, not innocent ones.
Commenting on the recent attacks on Nigerians in Ghana and Togo, she said: “But right now we are dealing with the issue of attacking Nigerian traders in Ghana.
“We have the assurances of the President of Ghana through the High Commission here and ours in Ghana that Nigerian traders will be protected.
“So we are also going to be emphasising that the life of one Nigerian means a lot to us anywhere in the world.
“Of course we have the issue of Ghana, the Professor whose appointment was terminated by his university because of the tape he released.
“Well, it turned out that he didn’t actually record.
“I mean that was a private meeting with Nigerians in Ghana.
“It was like a private discussion.
“And he also claimed that part of the tape was actually doctored.
“The matter is being looked into by the Nigeria High Commission in Ghana and I believe those matters will be resolved subsequently.”
On the incident in Togo, Dabiri-Erewa said: “In Togo, we have Nigerians attacked.
“One woman alleged that she was raped and she turned out to be his girlfriend.
“We have also seen the Togolese Ambassador and made it clear that the lives of Nigerians must be protected anywhere they are because we take care of others here and we deserve to be taken care of.
“If a Nigerian commits a crime, let him pay the penalty for it as a punishment, but you cannot penalise a nation and its citizens.
“So we will be working more on that as we appealed to Nigerians to be good ambassadors wherever they find themselves.”
Dabiri-Erewa also disclosed that the government was already intervening in the incident in the United Kingdom, where a Nigerian damaged some vehicles at the High Commission.
She said: “But the key things happening across, you know the UK incident of the Nigerian who damaged some vehicles at the High Commission.
“We have made it clear that that incident is unacceptable.
“There is no reason why he should damage and be so violent.
“At the same time, we do admit that there are some challenges in some of our embassies while there have been large improvements in some of them.”
Dabiri-Erewa said that a stakeholders meeting had been scheduled to hold in the UK over the matter.
She said: “We will be having a stakeholders meeting in particular in the UK with the Nigerian community, the High Commission, the immigration, to look at whatever the challenges are so that they can be resolved, because I know that there are some challenges that are resolvable.
“So, we will be engaging more with the diaspora.
“Subsequently, we are going to have hotlines for Nigerians in diaspora so that they can contact the commission and we can look into whatever challenges they are facing.”
Speaking on other reasons she met with President Buhari, Dabiri-Erewa said: “Since the passage of the diaspora commission bill by Mr. President, this is my first time to thank him and also brief him on the activities of the the commission so far, which in the last one week have been quite a lot.
“Asked if she was still the Senior Special Assistant to the President on Diaspora Matters having been made Chairman /CEO of Nigeria Diaspora Commission, she said: “That is the President’s prerogative.”