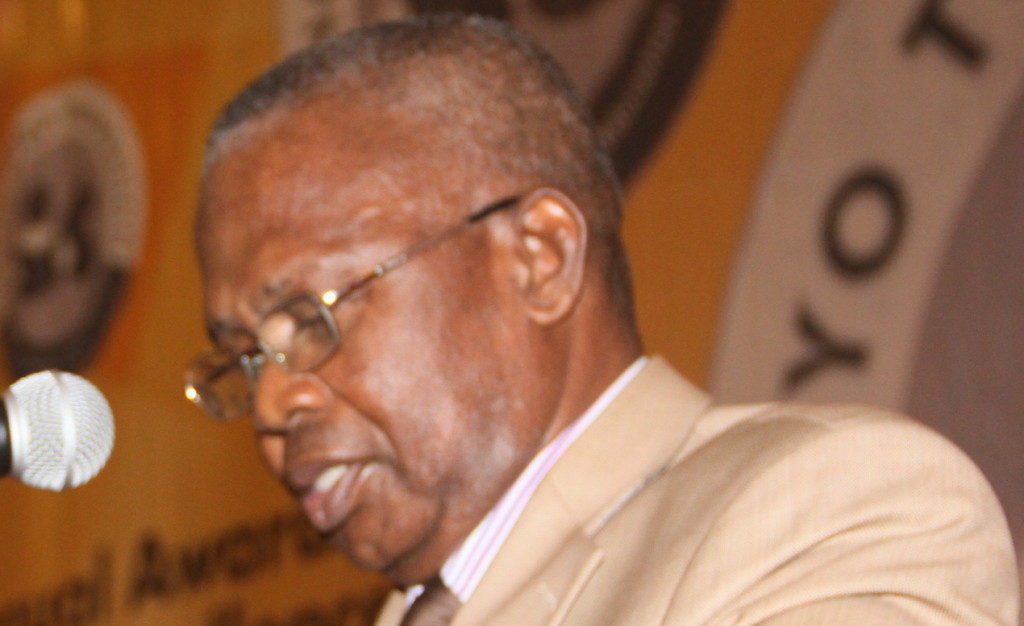 Edet Akpan, the Permanent Secretary, Ministry of Industry, Trade and Investment, says the Federal Government is working toward upgrading the Weights and Measures Department to protect consumers and check fraud.
Akpan, represented by Alhaji Dauda Haruna, the Director of Human Resource in the ministry, said this in Abuja on Thursday, at the first quarterly assembly meeting of inspectors of the department.
He said: “You are aware that for Nigeria to achieve inclusive industrial growth, economic prosperity, diversification of the economy increased investments among others, the ministry has to be strategically positioned.
“This is because it is the core ministry with the mandate to ensure that the above listed economic parameters and indexes are attained.”
He said the legislators were interested in the development of legal metrology infrastructure in Nigeria, and had recommended that the department be upgraded to the status of an agency.
He said: “It is not only the National Assembly that is committed to the transformation of the department.
“Even the World Bank has recently joined the list of international donours to come up with programmes that are geared toward the progress of the department.’’
According to Sidi Sada, the Acting Director, Weights and Measures, says the functions of the department are to protect consumers and control fraud.
He listed other functions to include the reduction of dispute and transaction costs during the sales of petroleum products, measurement of gas, electricity, water as well as telephone billings.
He said that the department also facilitates the collection of revenue from the testing of weighing and measuring equipment.
Sada noted that it was also the responsibility of the department to provide a level playing field for commerce through metrological controls to create an enabling environment for Nigerians.
He said: “The department also facilitates effective stock control for businesses, for example, the use of dip tapes for measurement of petroleum products.”
He, however, said that the department was facing some challenges, which impedes performance of the department since introduction of the Treasury Single Account.
Sade mentioned funding, capacity building and logistics among others as some of the challenges.
He said: “I wish to solicit for the review of the Weights and Measures Act to replace obsolete provisions and regulations to bring Nigeria at par with other countries.”
Sada added that the ministry was working with states like Kano, Katsina, Jigawa, Zamfara and Kaduna to establish state Weights and Measures Department.
According to him, out of the 33 state offices, less than ten have serviceable vehicles, and therefore, asked for more vehicles to convey inspectors to the field for monitoring.
He also requested for the upgrading and equipping of the laboratories and the development of technical regulations to include the latest trend in global practice of legal metrology.