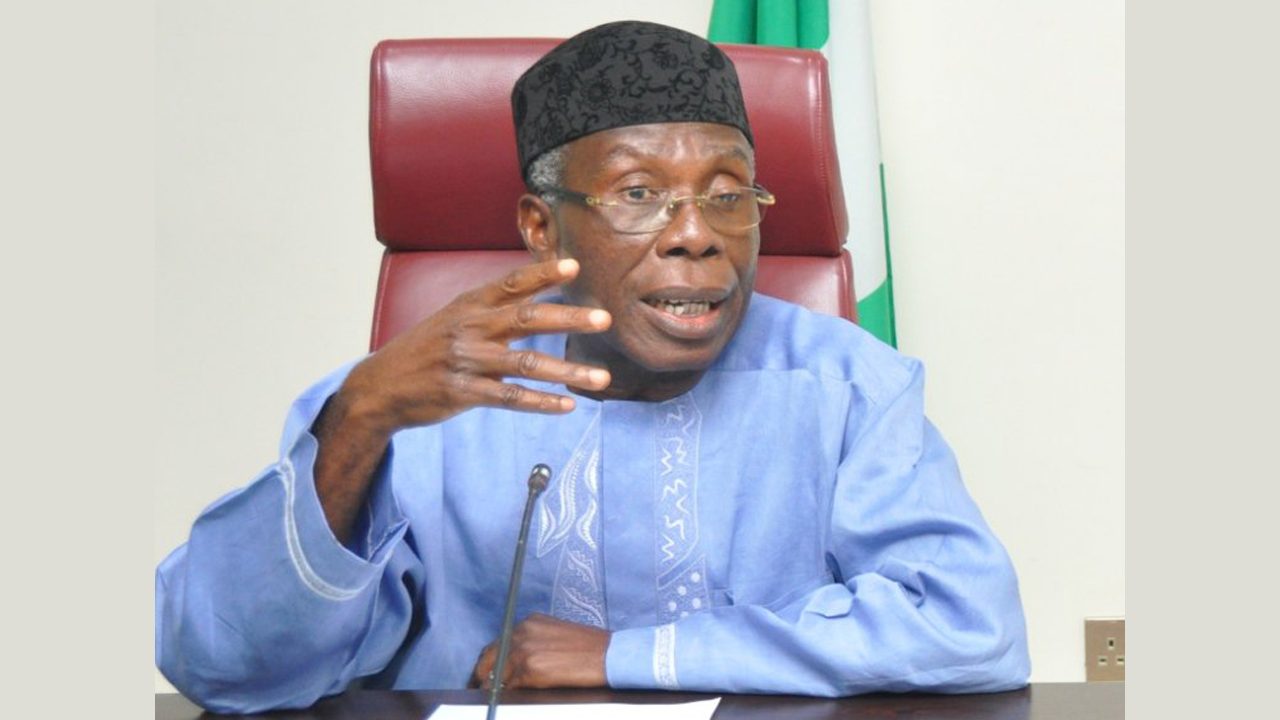 Chief Audu Ogbeh, Minister of Agriculture and Rural Development, says the Federal Government will assist fish farmers to attain the full potential of the country in catfish production.
Ogbeh made this known during a seminar and fish exhibition organised by the National Fish Association of Nigeria, South East Zone in Enugu on Thursday.
The minister was represented by the South East Regional Director of Agriculture, Nnaji Ibezim.
He said that in spite of the rating of the country as the highest producer of catfish in Africa, the country still had an annual deficit of 2.1 million tonnes.
Ogbeh commended NFAN in the zone for training 3,100 catfish farmers, saying that such training would lead to paradigm shift in the volume and quantity of catfish produced in the country.
Her said: “I am delighted about this programme and I must commend the leadership of NFAN, South East Chapter for coming up with this initiative and I urge other regions to also replicate this.
“With the exhibitions displayed by the trainers, I am convinced and optimistic that if the beneficiaries are committed to catfish production, the global demand for it would be met.
“Despite the fact that Nigeria is the highest catfish-producing country in Africa, it still has a deficit of 2.1 million tonnes to meet global demands expected of her.
“We are only able to produce 1.1 million tonnes of catfish out of 3.2 million tonnes of fish but I believe after this training, the deficit gap would be greatly reduced.”
The minister noted that the level of standard maintained by the trainers during the various stages of catfish rearing and production was commendable.
Ogbeh pledged the support of his ministry in advancing the vision of NFAN at ensuring that “agriculture becomes an enticing and profitable sector for all who come into it’’.
In a remark, the National Publicity Secretary of NFAN, Chidike Ukoh, appealed to the Federal Government to assist fish farmers in the zone to overcome some of the challenges which included soft loans.
The News Agency of Nigeria reports that the exhibition had in attendance representatives of the Ministry of Trade and Investment and Nigerian Export Promotion Council.
The trainees exhibited catfish of various species and sizes; and fish feed extruder machines.