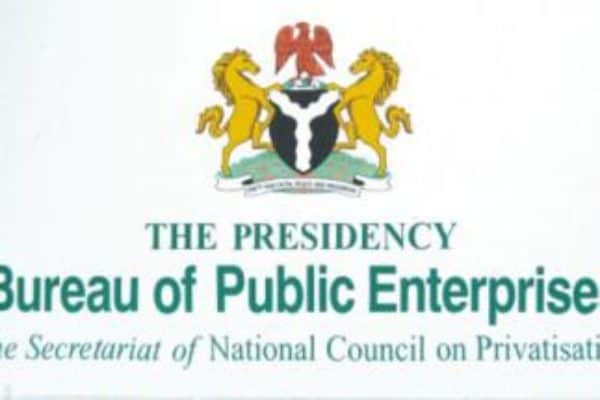 The Bureau of Public Enterprises has restated the Federal Government’s determination to ensure that Ajaokuta Steel Company Limited becomes fully operational.
Alex Okoh, the Director-General of BPE, gave the assurance in a statement signed by Amina Othman, the Head, Public Communications of the organisation, on Wednesday in Abuja.
Okoh spoke when he led a team on a fact finding visit to Ajaokuta complex.
Okoh said the visit was to avail the team the opportunity to physically inspect the complex and get first-hand information on issues affecting the plant.
He said: “I wish to state the willingness of President Muhammadu Buhari’s administration to resolve the on-going legal issues between the Federal Government and Global Infrastructure Nigeria Ltd.
“The government is also desirous to see that ASCL is completed and made operational with the support of the National Assembly, Management of ASCL and other stakeholders.”
According to him, the team also inspected some major plants, installations and facilities in the Complex.
Okoh listed some of the facilities visited to include the Steel Making Plant (Blast Furnace), Light Section Mill, Wire Rod Mill, Medium Section and Structural Mill.
Others are the Thermal Power Plant, Lime Plant, Machine and Tools Shop, Water In-take Plant, Rail tracks and Road network.
He said the team verified and confirmed the management’s claim that many of the machines in the respective units were in a good condition and would only require minor repairs to operate effectively.
Okoh said the team also observed that the status of ASCL plant was not as dilapidated as assumed generally, but that the plant was rather in a reasonably operational state.
The team comprised Rep. Abdullahi Ibrahim, Chairman, House Committee on Steel and Imeh Okon, the Senior Special Assistant to the President on Infrastructure.