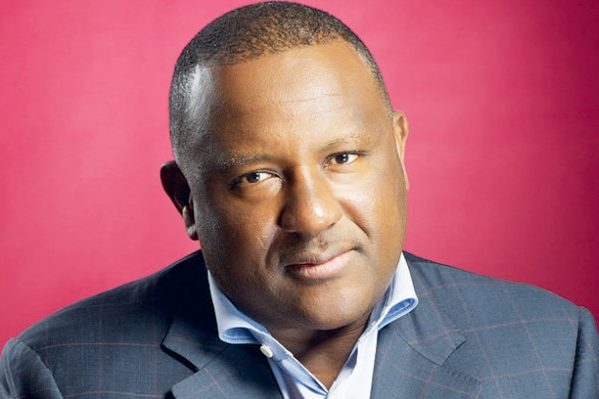 The Chairman of BUA Group, Alhaji Abdulsamad Rabiu, has said the local cement manufacturers produce over 25 million tonnes cement, thus saving the country $2 million annually.
Rabiu said this while addressing State House Correspondents after a meeting of the Presidential Industrial Advisory Council, chaired by Vice President, Yemi Osinbajo, at the Presidential Villa.
Rabiu said: “The most important thing I think is that the cement industry in Nigeria will continue to save Nigeria a lot of foreign exchange.
“If for example, you look at what we have produced in Nigeria today, maybe 25 million tonnes to 30 million tonnes, if we quantify that in terms of foreign exchange it is almost two billion dollars per year.
“That is a lot of money being saved because if we do not have these cement plants definitely we have to import cement.
“And not only do we have to spend money in terms of foreign exchange import but the price of cement definitely would have been higher than what it is today.”
Rabiu also spoke about the expansion of his company’s facilities in order to make more cement available for local consumption.
According to him, we will be inaugurating our Sokoto plant next quarter, early 2018, and also our Edo second cement line will come on stream probably by second quarter of next year.
Rabiu mentioned the reduction of price of Low Pour Fuel Oil and the appreciation of the local currency in the foreign exchange market as things that helped the sub-sector to grow.
He said: “The foreign exchange has also come down; it is stable even though as we all know the cement industry does not really require a lot of foreign exchange.
“But the fall in foreign exchange rate has really helped in terms of the things that we import into Nigeria like spare parts, some raw materials like gypsum.”
He acknowledged that a lot of issues to advance the industrial sector were discussed at the monthly Presidential Advisory Council meeting.
Rabiu said: “As you all know this council is one that is trying to bring private sector together with the government to come up with ideas on how we can improve on a lot of things.
“Most especially infrastructure, power, roads and so many other things; I believe this is a good thing.
“The Council has made a lot of progress.
“A lot of areas have been identified that the government together with the private sector are going to work to see that work can start as soon as possible.
“In fact, I believe last week, one of the ideas that we presented was deliberated upon at the Federal Executive Council meeting and approval was given.
“We are looking forward to another meeting and I believe in the next few months a lot of things will take shape as far as this council is concerned.”