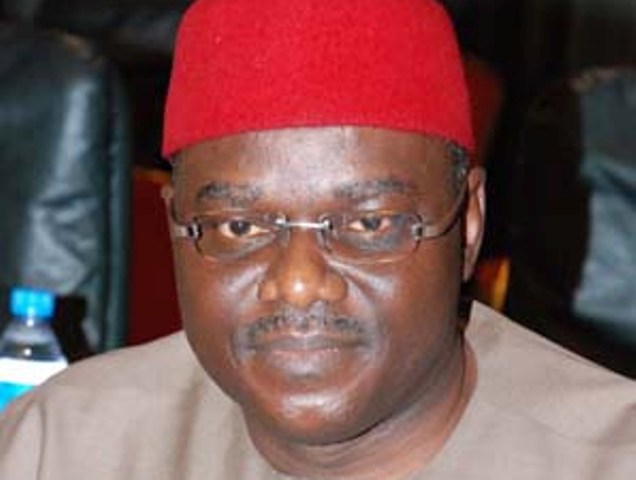 The negotiation between the Federal Government and the National Association of Resident Doctors ended in a stalemate in the early hours of Friday.
The meeting, which started at about 6pm on Thursday and ended by 5am on Friday, had in attendance the Minister of Labour and Productivity, Chief Emeka Wogu, and his health counterpart, Prof. Onyebuchi Chukwu.
Others in attendance were Chief Richard Egbule, the Chairman, National Incomes, Salaries and Wages Commission; Mrs Patience Osinubi, the Director, Hospital Service Management, Ministry of Health; and the leadership of NARD.
The parley ended in a deadlock due to disagreement over a particular clause in the communiqué, which the union said was unacceptable.
Wogu said that the meeting would continue at noon on Friday but could not say if the strike would be called off before the meeting begins.
He, however, said he was certain that the midday meeting would end well.
On his part, Chukwu, said that the discussion with the union was successful.
He said: “I believed the strike would be called off.
“The meeting went well and like the minister of labour said, I believe they will come back and sign the agreement.”
However, Dr. Omokwa Harrison, the National Vice President of NARD, said the meeting ended in a deadlock due to disagreement over some details that needed to be put together.
Harrison said: “The meeting went well after so many hours and ended in a deadlock due to disagreement over some details that we needed to put together.
“I think that both parties had a very fruitful discussion except for the last issue.
“The agreement reached at the meeting was supposed to be considered by NARD and the president has already given assurance that we would go back to reconsider the issue.”
He said that the union members did not storm out of the meeting and that he was hopeful that the “little disagreement” would be resolved.
Harrison explained that in negotiation, parties sometimes disagree on certain issues and “this can lead to the meeting being adjourned or prolonged”.
He said he was confident that the area of disagreement would be resolved, when the meeting reconvenes.
The NARD President, Dr. Jibril Abdullahi, on Wednesday directed his members nationwide to proceed on an indefinite strike from Thursday.
Abdullahi said that the association was protesting what he described as the poor funding of the training of its members.
He said that NARD had demanded that the funding gap be improved through supplementary budget, but “the Federal Government has so far failed to accede to our to the demand”.