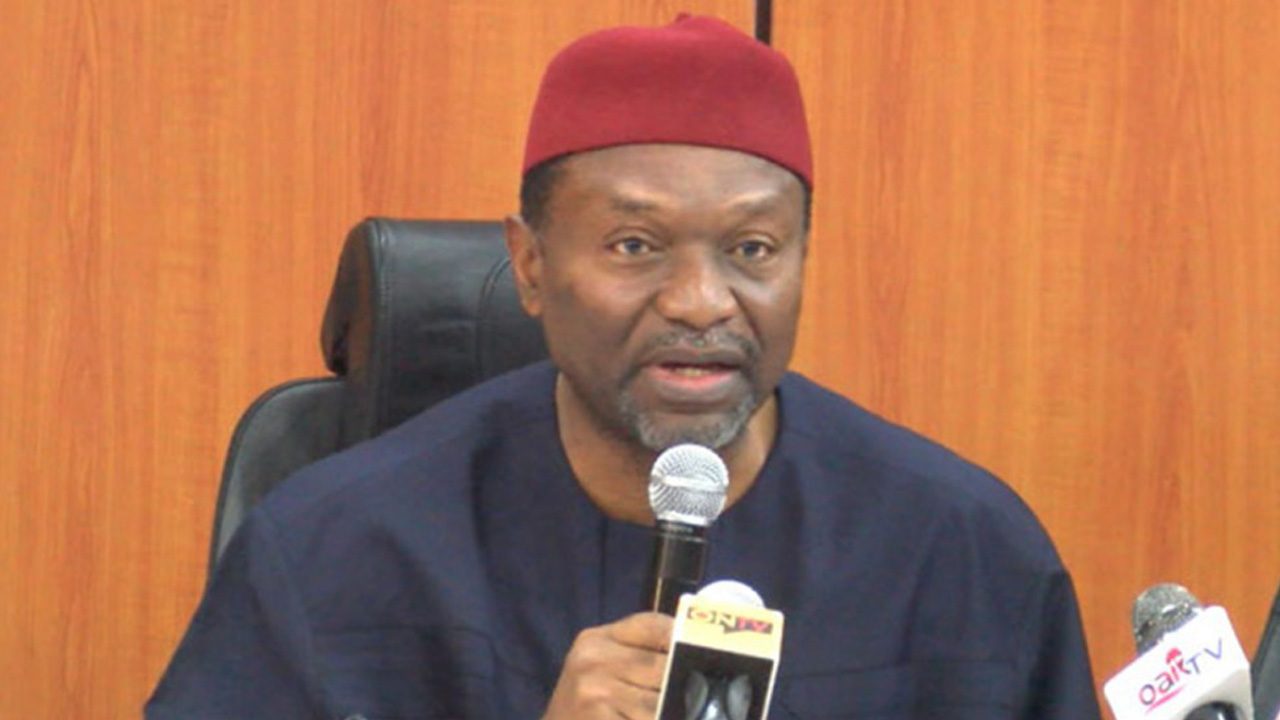 Udoma Udo Udoma, the Minister of Budget and National Planning, says the Federal Government has so far released N460 billion from the 2018 Budget for capital projects.
The minister said this on Wednesday, while fielding questions from Nigerian journalists on the sidelines of the ongoing IMF and World Bank Group Annual Meetings in Bali, Indonesia.
Udoma also said that the Federal Government was waiting for the resumption of the National Assembly, which had gone on recess, to finalise and present its 2018 borrowing plan to support the budget.
He said: “You know that President Muhammadu Buhari has sent a letter to the National Assembly, asking for the approval of the borrowings to support the 2018 budget and the National Assembly has been on recess over the last two months.
“They (National Assembly) did not deal with it but they are back and we are optimistic; once they approve the borrowing plan, we will be able to move very quickly.”
On the Federal Government’s mission to the IMF and WBG, Udoma said that it would speak on the progress being made in Nigeria and discuss it with potential investors.
He said that there were a lot of investment opportunities in Nigeria, adding: “We have a lot of good news to give investors.
Udoma said: “We are out of recession, we are growing again; we expect that by the end of this year, we will be growing at about 2.1 per cent.
“It is very good news; things are going well in Nigeria, though not as well as where we want it to be, but we are working hard to improve things and things are getting much better.
“We are in a stronger position today than we were in 2015, our foreign reserves are 44 billion dollars, up from 26 billion dollars in 2016.
“We now have a trade surplus and our exports are growing, while our imports are not increasing, we have tried to manage these imports.
“For instance, we used to import a lot of rice but we are now producing rice locally. All the indices are positive, we are very encouraged and the non-oil sector is growing at 2.05 per cent — the highest growth since 2015.”
Udoma said that although there were lots of good things to say about Nigeria, the nation had to continue praying and working.
He, nonetheless, stressed that the Federal Government remained focused, saying that it was not distracted by issues like electioneering at all.
He added that the economic team had been mandated by the President to stay focused on the nation’s economy and growth as well as the implementation strategies of the Economic Recovery and Growth Plan.
News Agency of Nigeria reports that the 2018 Annual Meetings of the IMF and WBG would bring together experts to discuss issues of global concern, including the world economic outlook, poverty eradication, economic development and aid effectiveness.