FG not assisting us in freeing kidnapped students — Gov. Bello 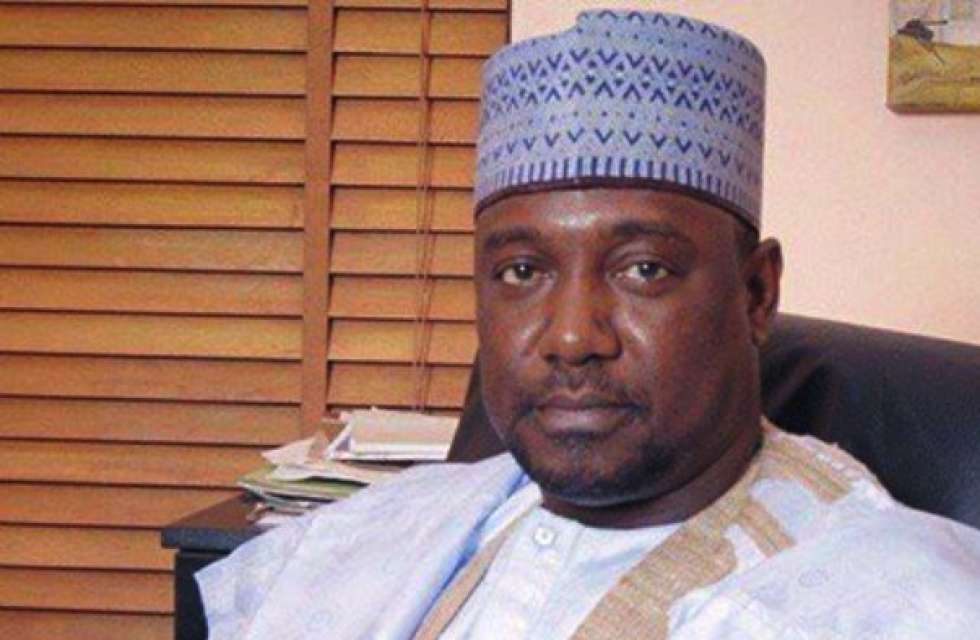 The Chief Whip of the Senate, Senator Orji Uzor Kalu, who is also the former Governor of Abia State, has called on the Federal Government to set up a joint Security Committee in Minna, Niger State to fast track the release of students, staff members and relatives abducted from the Government Science College, Kagara last week.

The Chief Whip stated this when he came on a sympathy visit to Governor Abubakar Sani Bello and the people of the state over the recent cases of abductions in the state.

Kalu, who said security has become a big challenge in the country and particularly in Niger State considering its large landmass, suggested that the joint security committee should comprise representatives of all the security outfits in the country, as it will help the existing commands in the State.

He said: “I call on the Federal Government to set up a joint security committee in your state to be able to have a representative of all the forces like the National Security Adviser, the Army.

“They should be able to help the existing commands that are here to facilitate in getting back these innocent young boys and women that are kidnapped.”

The Senate Chief Whip, who encouraged Bello to continue with every effort geared towards securing the freedom of the abductees, also opined that the State and Federal Governments should partner to tighten up security in the State.

He said: “We encourage you to continue doing what you are doing to see how these kids will all be released.

“We believe that you should do more to partner with the Federal Government to become two working tools that will make security tight in Niger State.”

Bello, in his response, corroborated and amplified the call by Kalu, pointing out that the command centres should be stationed in all States of the Federation, not just Niger, and should work with local authorities.

He said: “The command centre will work with local authorities combined with the federal troops that will come for the operations and, most importantly, the representatives of the services at the command centres should be able to report to their bosses and give update on situations.”

Bello lamented that at the moment, he has little or no support from the government at the centre but re-iterated state government’s commitment to secure the release of the abductees.

He said: “At the moment we do not feel any Federal presence here.

“Yes, agreed the Inspector General of Police sent us four Mobile Units, but we have to shoulder all the financial responsibilities.

“So, where is the support?.

“There is no support from any one.

“Yes, we had a delegation that came to commiserate with us, finished.

“We are left to ourselves.

“Be that as it may, we have already made a commitment to Nigerlites that we will bring the children back home safely with or without anyone’s support and that is exactly what we are going to do to ensure the safe return of these kids soon, using resources within our means.”

The Governor appreciated the visit and acknowledged the Senate Chief Whip as a friend of the State.