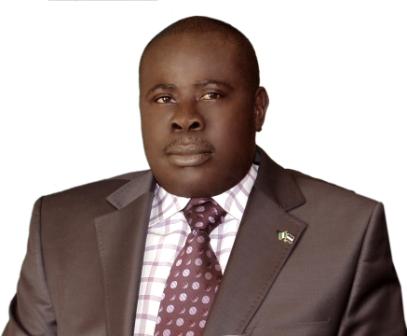 At last the Federal Government has taken a pragmatic step to permanently resettle the displaced people of Bakassi, Cross River State with the setting up of a committee headed by the acting Governor of Cross River State, Effiok Essien Cobham.
Vice President Namadi Sambo presided over a meeting of Committee on Bakassi and Plights of the Displaced People earlier set up by President Goodluck Jonathan.
It was at the meeting that the decision to resettle the displaced indigenes permanently was taken.
The committee has three months to submit its report.
The meeting was attended among others by the Inspector General of Police, Mohammed Abubakar; the National Security Adviser, Sambo Dasuki; the Director General, National Boundary Commission; and the Executive Secretary BCDA, Senator Florence Ita-Giwa.
Speaking to State House correspondents, the chairman of the committee and acting governor of Cross River, had this to say: “Basically, we discussed the issue of the resettlement of the displaced people of Bakassi and of course the Vice President in his wisdom has constituted a committee to look into the issues.
“And the issues are quiet many.
“With me as the chairman, the membership stretches between the federal and state officials, including the Ministry of Foreign Affairs, so that we can comprehensively look at the issues affecting the people of Bakassi and then submit a report to the Vice President before the end of February 2013.
“For now, the Bakassi people, a large number of them, are talking about a new settlement outside the camp for which they are presently settled.
“They want a location that will be opened to the sea since they are basically riverine people.
“So, that involve the development of an entirely new settlement.”
An excited Ita-Giwa described the decision as a welcome development.
She spoke further: “Today is one of the happiest days for me as leader of the Bakassi people because it shows that Nigeria is working, it shows that the Presidency is working.
“I did a very voluminous petition to the Presidency and this meeting is the outcome of my appeal for the Presidency to come to the aid of the suffering masses of Bakassi.
“I am very happy that this is a very positive pronouncement and a committee has been put in place, which, if these matters are addressed, will now bring succour to the people of Bakassi.”