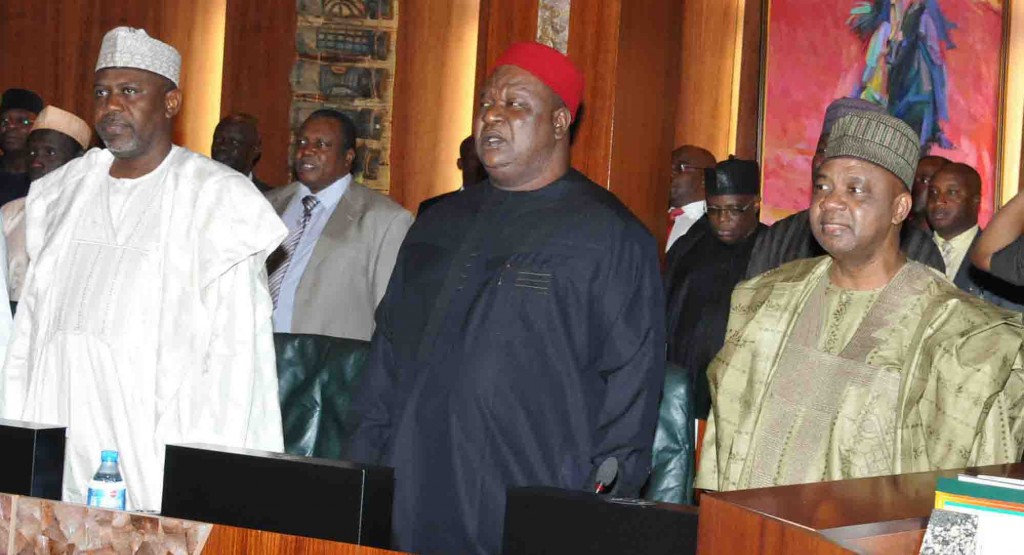 The days of importation of used vehicles, popularly called ‘Tokunbo’, are numbered in this country if the Federal Government insists on implementing the new Automotive Industrial Development Plan.
The Federal Executive Council at its meeting presided over by President Goodluck Jonathan on Wednesday, approved the new automotive policy, which the Minister of Trade and Investments, Dr. Olusegun Aganga, said will lead to phasing out of ‘tokunbo vehicles on Nigerian roads.
Aganga, who briefed State House correspondents, said government is determined with the new policy to revive the automobile industry, lamenting that between 2010 and 2012, a whopping N445 billion was spent on ‘tokunbo cars importation.
He said Council deliberated extensively on the new policy before approving it.
He said factors that led to the failure of similar policies in the past were identified and are being taken care of in the new one.
The minister expressed confidence that the new policy will outlive the present administration.
Aganga said three automotive clusters would be established in Lagos/Ogun, Kaduna/Kano, and Anambra/Enugu States to share resources and reduce cost of investments, adding that about 700,000 jobs would be generated.
The Trade Minister also said the Industrial Training Fund is working with car maker, Cena of Brazil, to open automotive training centres in Nigeria.
In the same vein, two Nigerian Universities have agreed to run degree programmes in auto-mechanical engineering.
Aganga said: “A transformed automotive industry will realize its potential as a major driver of economic growth and diversification, job creation, local value addition and technology acquisition.
“These recommendations were adopted at various fora, conferences and consultations with stakeholders, including some original equipment manufacturers.
“The Federal Executive Council meeting, presided over by President Goodluck Jonathan, also approved that government should direct that all vehicle purchased by government should be from the local assembly plants, unless it isof specialized nature and NAC have certified that it is not produced in Nigeria.
“The Council approved that the approved recommendation should be backed by appropriate legislation to give comfort to investors that there will be no abrupt change in policy.”