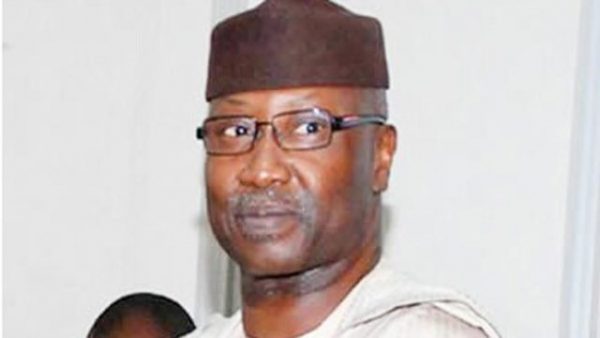 The Federal Government approved N280.1 m cash payments to former Presidents and Heads of State in 2017 to buy cars.
This was disclosed on Tuesday by the Secretary to the Government of the Federation, Boss Mustapha, before the House of Representatives’ Committee on Governmental Affairs.
Mustapha appeared before the committee to defend the 2018 Budget of his office.
While giving the members of the Committee a breakdown of the 2017 Budget for his office, he said out of the N280.1 million for the vehicle, N40 million had already been released, but final releases would tally at “100 per cent.”
He said there is an outstanding balance of N240.1 million to be paid to the former leaders.
Vehicles worth N120 million were also approved to be purchased for former Vice-Presidents in 2017.
But instead of purchasing the vehicles for the former rules, the monetisation option was adopted.
The beneficiaries include Chief Olusegun Obasanjo, Dr. Goodluck Jonathan, Alhaji Shehu Shagari, General Yakubu Gowon (retd), General Ibrahim Babangida (retd) and Chief Ernest Shonekan.
The former Vice-Presidents include Atiku Abubakar, late Alex Ekwueme and all former Chiefs of General Staff.
For 2018, the former rulers will get N186 million for purchase of vehicles.
While the former presidents will share N96 million, the former vice presidents will get N90 million.