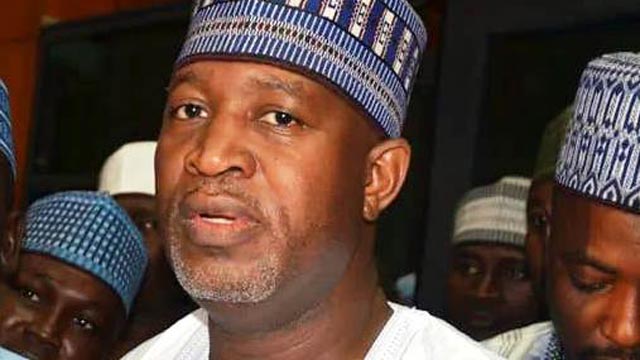 The Federal Government has inaugurated the newly remodeled terminal building of the Ibadan Airport, to reposition the nation’s aviation industry.
The Minister of State for Aviation, Senator Hadi Sirika, while inaugurating the project, said the completion of new terminal was a reflection of President Muhammadu Buhari’s respect for the ancient city.
Sirika said Ibadan was historically the centre of civilisation of the south western part of the country.
He said that the project was among the 157 embarked upon by the current administration in the last three years across Nigerian airports.
He said: “What Kaduna is to the north, what Enugu is to the southeast and Benin to the South-south is what Ibadan is to the southwest in terms of trade and commerce and even their traditional culture and financial system.
“The city of Ibadan is the premier city in West Africa and it is a revered city.
“It is against this backdrop that the Federal Government decided to rehabilitate and remodel this terminal building and other associated works within the airport like the fence.
“It is an honour and privilege to commission this project in the name of Allah the most beneficent and merciful.”
The News Agency of Nigeria reports that the project is one of the many projects inaugurated by the minister on Saturday starting from Murtala Muhammed International Airport, Lagos.
Some of the projects inaugurated included the Federal Airports Authority of Nigeria Training School, Aviation Clinic, newly installed Instrument Landing System and NiMet Training school.